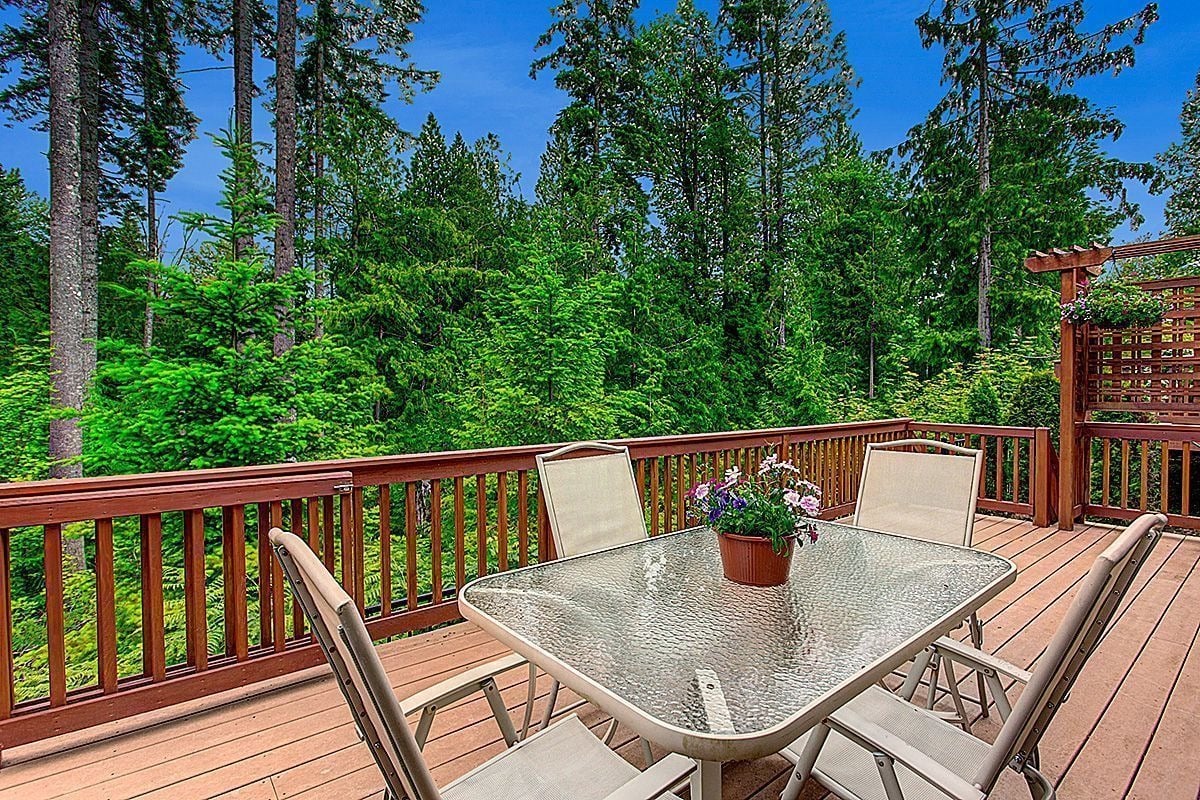 Trilogy at Redmond Ridge sales slowed in October, as in September about half prior months’ total.  Prices remained stable although inventory declined.   And, there’s a building going up on Trilogy’s last empty lot. “Build out,” the conclusion of Shea’s development of Trilogy at Redmond Ridge , appears likely before early spring of next year.

Nationally, prices rose but not inventory.  Across the country sales slowed.  Economists blame reduced affordability because of higher mortgage rates and higher prices.  Mortgage bankers reported applications fell seven percent the last week of October, but rose nearly that much the previous week.

The bottom line:  Trilogy’s unique market is on target for 100 plus closings in 2013.

Predictions and a promise

I predicted 100 resells for 2013.  We’re at 80 with two months to go. King County has recorded and received the excise tax on 10 new builds, Shea’s “designer” or spec houses…  Some were ready for occupancy when sold, others were sold before a certificate of occupancy was issued.  As November began, there were 14 pending sales, Shea might close on five and there could be another half dozen new listings sold during November and December.  The prediction seems solid.

In January I received this nice feedback from one of your own who copied other committee members:

“Your listing of the Trilogy Home Sales for 2012 was very useful.  As a member of the Trilogy Redmond Ridge Budget & Finance Committee, I don’t get such definitive and well-organized data, which we require to help us forecast our revenue for the coming year.”

We promise the same for 2013 and hope it can be valuable to many in many ways.

Seven sales closed during October, one of them the first new construction house in months. There are two more spec houses “pending.”  That leaves only three Shea-owned houses on the market.  Shea has entrusted two of those listings to a former resident now a broker licensed with John L. Scott and the third to an agent specializing in Trilogy at Redmond Ridge.  Shea reduced prices on two nearly complete houses.

As of October 31, there were 19 pending sales, five of them Shea spec houses of which two went under contract during the month; the other were under contract in the months of May, August and September and are expected to close upon completion. Three more are “Short Sales,” priced at less than owed the lender.

* Devin Sanford Homes has exceptional resources including attorneys to deal with short sales.  Its expertise is crucial in helping sellers who want to preserve their credit standing. In both cases above (*), the lender is writing a check to help the sellers with moving expenses.

The Elephant’s observation: “Sale Pending” on any sign and sometimes “Sold” in front of new construction are in fact not much more than a selling agent telling the world “this is what I hope will happen.” There’s a lot of time to search for a better deal before the house is ready for occupancy- sometimes walking away from the earnest money is worth it.

The Elephant’s observation:  Inventory has been reduced by sales and properties taken off the market, perhaps for lack of results. There’s a way to market every home in Trilogy and achieve positive results for the seller.  Because of Trilogy’s stable values, how well the community is maintained and the confidence of mortgage brokers and appraisers, buyers are attracted to the community.  It takes more effort and energy to find them during autumn and winter.

The last house to be built in Trilogy at Redmond Ridge is going up on the community’s last lot almost 14 years after the first owner moved in.  Shea Homes has already turned over to the Home Owners’ Association its sales center now called The Cedar Lodge.

In December, residents will for the first time select a board of directors composed exclusively of residents.  The homeowners’ association has already adopted a modified code for exteriors and landscapes.  Covenants remain strict but are more flexible about exterior house colors and trim.  All the signals from the board indicate strong policies in the future to keep the community perfectly groomed with high property values.

The Elephant’s observation:  Shea’s departure could mean more stabilization in pricing.  Shea’s prices constantly changed and the company skewed actual costs by reducing interest rates or offering free upgrades as sales incentives.  Neither of the latest models, the Nice and Monaco first offered just months ago, are likely to be offered for sale in the near future.

Some Rationale About Being Rational

It’s a business, selling and buying a house, a business based on reality and facts. Trilogy at Redmond Ridge is a different market where national marketing measurements don’t apply. They can’t.  The demographics are unique in terms of age, needs and economics.  It’s not enough to advertise by offering odes to autumn or reminders that holidays lie ahead.  Good grief, in Trilogy, most folks are well into the third generation with such things.  They read newspapers, watch news channels, surf the internet for information, absorb information from magazines and newsletters and share what they learn with friends and neighbors.

So we deal with just the facts, data we know is reliable and offer no false expectations.  Our slogan is “Rock Solid Representation.”  We know that with every business contact we have to earn a reputation as good trustworthy and competent businesspeople.

There always will be new signs with new names and new claims of being the most successful.  Overall, the Northwest Multiple Listing Service shows five brokers, one a team, have sold 42 percent of all Trilogy houses this year.  Of the top two, each having listed or sold nearly 20 homes, one is a lady who has been a part of Trilogy and its life for many years.  She works exclusively in Trilogy, usually as a buyer’s agent.  The other is Devin Sanford Homes.  About half our business is in Trilogy and we usually are a Listing Broker responsible for the expertise, costs and labor of putting a house on the market.

My specialty is working with sellers in Trilogy at Redmond Ridge.  Two of my team-members, 14-year veteran Brian Perrigo and my son, Jonny Sanford, specialize in other areas.  Our resources and employees include specialists in marketing, presentation, staging, specialized sales and overseeing the progress of a sale through closing.

Again, my focus is Trilogy at Redmond Ridge.  I’ve been a part of it since most of the community’s roads were just pencil marks on paper, ten years ago. I’ve been independent since November 2009 and left Shea as “Lead Community Representative”, the “Designated Broker” and an “Assistant Secretary” for Shea Homes, Inc.

I know the territory.

It’s Windows 8.1 which we use to enhance our presentation and marketing materials and as a resource to support our clients.  It’s very useful and efficient, but it can be a little tricky.  Because Windows 8.1 is what’s sold with new computers, you might soon use it, also.

One of my clients relied on a retired Microsoft expert, Don Thompson, to install and learn to use Windows 8.1.  Don has 70 clients in Trilogy who look to him for help in repairs for all equipment and programs, and tutoring.  He’s reasonable and charges only for what he accomplishes in your home or his lab.  He’s mentioned in MTL’s “Bulletins” section. [email protected]  (425) 591-3336

We’re not the only folks who use The Elephant as a symbol.

The petroleum industry uses “elephant” as a way to describe an enormous find, newly discovered, huge reservoirs of crude oil or natural gas.  For example, recently, the Bakken formation beneath Montana and North Dakota, and 45 years ago, Alaska’s North Slope. And, like that industry, when we talk about The Elephant, it’s about almost limitless resources, all of which are available to those we serve.

That’s a wrap for October. This report comes to you later in the month than some.  Research and gathering relevant facts takes time.

Have a Happy Thanksgiving!