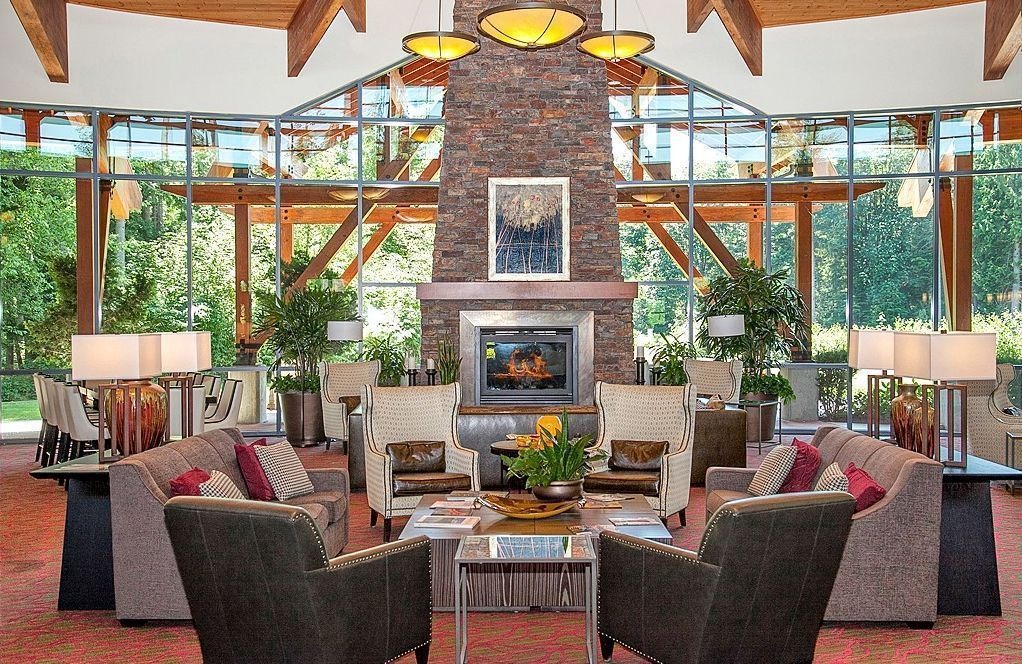 As Predicted…Slow Market Conditions, Improvement Ahead

As predicted, sales and new listings were few during November.  Holiday and family commitments are part of the reason.  So is the continuing low inventory of homes in the Trilogy at Redmond Ridge community and elsewhere.

I’m optimistic about the Trilogy at Redmond Ridge market after the first of the year.  I’m already working with several Trilogy residents who are preparing their homes to go on the market during the first quarter of next year.  Additionally, folks in the financial community with whom I work continue to be upbeat about working in Trilogy at Redmond Ridge.  It’s a good time to take the steps that lead to selling quickly for a good price.

Low inventory is an issue for both sellers and buyers.  Sellers don’t just disappear; they move on, perhaps to another community or a condo.  Some choose to move to a facility offering special features for folks who are retired. But inventory is down in communities where some former Trilogy residents have chosen to relocate and I can’t recall any time there were fewer condominiums available for sale.  When a condo does appear on Northwest Multiple Listing Service, it’s often “pending” within 48 to 72 hours, and frequently for cash.

Many planning to sell or buy have concerns about the economy and have chosen to be patient until the Federal Reserve defines what direction it might take after New Year’s Day 2014.  And some are investigating their options about health insurance and facilities at locations they might choose for a new address.

After many conversations, and pouring over statistics and real estate and financial trade publications – both printed and cyber – it’s evident that home prices are relatively stable and showing limited gains.  My team and I have positive expectations about the market and are confident about the success of sellers offering well-maintained, well-staged and energetically marketed homes in attracting buyers who recognize the value of Trilogy at Redmond Ridge.

According to the NWMLS, there were eight closings in November, all resells.  One was a short sale handled by Devin Sanford Homes which was closed at $459,000, the final listed price and significantly more than the original asking price of $429,000. King County, also, collected excise tax on four “New Build” or ‘from the ground up’” homes that completed construction and received occupancy certificates. There are no more bare lots available and these are some of the last Shea is buttoning up. Shea does not report “New Builds” to the Northwest Multiple Listing Service, only Spec Houses advertised for sale.

Note:  In five cases above, the original asking price was higher than the price listed when sold. Homes in bold were the work of Devin Sanford Homes.

As December began, there were 15 sales awaiting closing.  On average, they have been on the market less than two months.  Six of the 15 were new construction, and that’s worth some discussion.

Clearly, Shea is anxious to complete the Trilogy at Redmond Ridge project and move on to some other projects, a new one near Puyallup and a maturing one near Lacy.  The developer will be energetic about getting to closing before the end of the year or as soon after as possible.

And, it’s worth noting that two of the 15 sales were by Devin Sanford Homes including the last new construction Bainbridge which is scheduled to have new owners on Christmas Eve, and a resell Vashon was under contract two days after The Elephant accepted the listing.

Bold were sold by Devin Sanford Homes; We represented the buyer on the new Bainbridge.

The Elephant’s Observation:  On resells, condition and often staging can make a significant difference in what a seller realizes on their investment.

Right now, only 11 resells are available to buyers, two of them bank foreclosed listings, or REO. There also are two new construction homes.  On average, these units have been on the market 109 days, considerably longer than the three weeks at the height of the market during the summer.

The Elephant’s Observations: Again, quality of maintenance, additional features both inside and out and more desirable locations impact buyer interest and the price at closing.  And, as far as putting a property on the market at this time, it’s seasonally slow.  Low inventory can help selling a house.  But talk with a broker with proven expertise in selling and buying in the Trilogy market before putting up that “For Sale” sign.

A great Canadian idea?  A couple of the building trade magazines think so about a Vancouver, B.C. building code enactment.   The magazines report that a new Vancouver building code requires levers instead of door knobs.  Levers are easier to operate, a good thing for folks with weak or injured hands and who sometimes have difficulty getting a good grasp of the traditional door knob.  The folks of Trilogy figured that out a dozen years ago.  Trilogy homes all have levers on their doors, another “special” quality about the community.

For the first time, every member of the Trilogy at Redmond Ridge community’s board of directors is a resident.  Five directors were elected Dec. 3 at Trilogy’s annual meeting joining two incumbents.   Residents also approved a $4.2 million dollar budget which keeps homeowner dues at $198.00 monthly.

By the first day of 2014, the last of the 1,522 homes Shea built in Trilogy at Redmond Ridge could be “pending.”  According to Northwest Multiple Listing Service and Shea’s Sales Manager, only two new construction houses remain on the market, a Monticello with a view at $999,000 that has been for sale more than seven months, and a Whidbey at $544,000 that was first offered more than six months ago..

The 2014 Trilogy at Redmond Ridge home owners’ association budget calls for spending $100,000 to renovate overgrown and mature areas.  The total landscaping budget, common areas, front yards and grassy areas along sidewalks is nearly $1.2 million.  The board’s report showed Reserves are projected to be sufficient for the next 30 years.

As always if you have questions, or just want to talk “some real estate,” please call.  I’m interested in your ideas and would be pleased to explain what we do and how we go about serving the Trilogy Community.  We’re active from Mukilteo to Kent and keep close track of what’s available for folks choosing to move on from Trilogy, and stay even closer to folks who might choose to move on into Trilogy.

My team, Bridgette, Jonny, Amber, Brian and myself, wish you good health, peace and the happiest of times during the holidays.