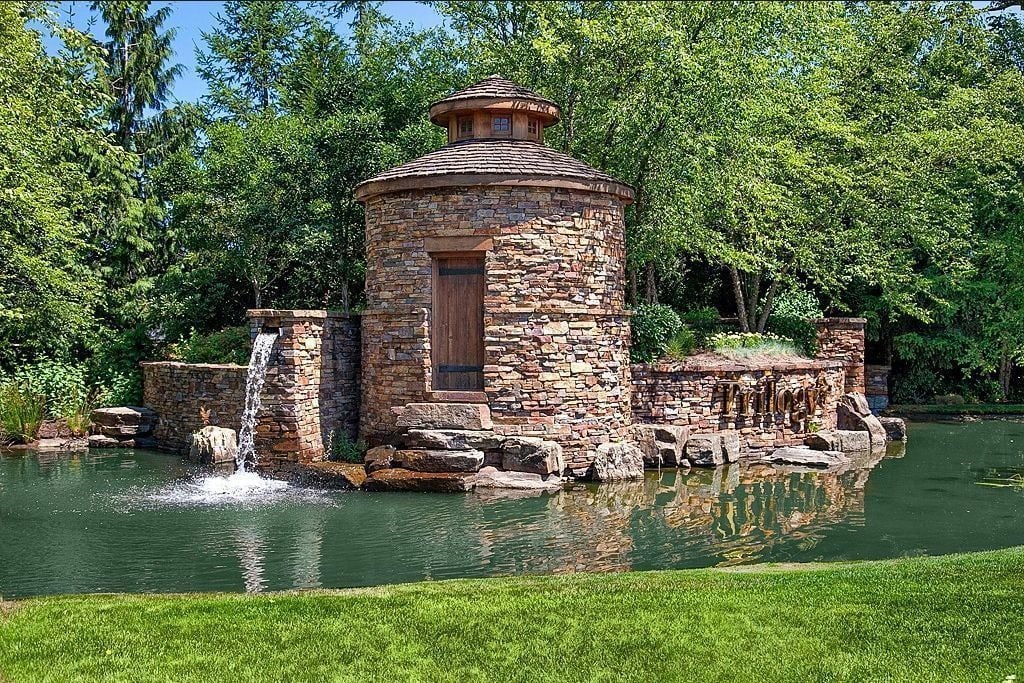 As 2013 began and throughout the year I predicted improved prices, low inventory and continued buyer demand for Trilogy.  That’s what happened.  Pricing rose and leveled off more quickly in Trilogy than in surrounding areas because it is a unique area and because of pent-up demand.

A committee member told me that my 2013 sales predictions were used to help calculate home owner association fees and estimate working capital contributions.  They used information in our December 2012 Market Report published exactly a year ago when I told those working on revenue projections to expect about a 10 percent pickup in resells and that Shea would “sell out” except for two or three “lagging closing.”  That’s what happened.

Parenthetically, in 2012 and 2013 there were five short sales.  Foreclosures in 2013 dropped to one from four in 2012 and ARCH (affordable housing) units dropped from five to two.

Nationally and locally, there are trends worth some study by sellers and buyers, but, with a caution that Trilogy is unique.  It’s a market that is not impacted by pricing and other trends to the extent of neighborhoods and cities generally. Feel free to call me if you want to dig deeper on this subject.

My thoughts about 2014 are about the same as they were a year ago.  I don’t believe there will be either a “boom” or a “bust.”  I discourage wishful thinking about dramatic price increases in Trilogy.  In 2013 not one resell exceeded a million dollars and only one new build reached seven figures, a 3,360 square foot Maryhill on a quarter-acre golf course lot with a spectacular mountain view.

Prices have stabilized, I believe, for homes at both high and low ends.  There’s some “rubber-banding” in the middle.    And, it’s taking longer to sell, right now, about four months compared with an average of just three weeks last June and July.  Those facts don’t support speculation about rising prices.  But, looking back, there are indications that experience, study and energy will produce success stores like last year when my team’s preparation, presentation and pricing helped several floor plans hit the highest pricing in years.

These included a Chelan for $430,000, a Townsend at $407,500, a Discovery at $429,000, a Vashon at $495,000, a Union for $455,000, a Bainbridge at $590,000, several Hemlocks in the upper six hundred thousand range.  Not one was on the golf course, a key factor in increasing the value of a home.   In addition we were able to help two families avoid foreclosure by successfully negotiating short sales.  Our energy and experience meant that two elderly couples could meet their timelines to move to assisted living quarters and not lose their earnest money.  We helped many others relocate closer to family or find a new home in a warmer climate.

We took on the challenge of selling a Cedar neighbors said couldn’t be sold and found buyers for several other homes whose sellers originally hired agents who just did not get results.  More than half of our listings sold in less than two weeks and for 100 percent of the asking price.  In all, homes we listed and sold averaged 98.9 percent of asking price after about six weeks on the market.

And, as a sort of salute to 2013 passing into history, we sold Shea’s last new-build Bainbridge.

Looking ahead, inventory is tight.  On New Year’s Eve, there were only eight resells on the market, a half a percent of all homes in Trilogy.  Inventory was limited throughout last year and although I have confidence inventory will rise, it won’t be significantly higher.  Expect peak inventory from March through early August, traditional seasonal heights.

Mortgages are up a full percentage or more, according to media and real estate trade association reports with confirmation from the mortgage industry.  As the banking industry reverts toward historic interest policies, the cost of money to buy a home will become more expensive.  I doubt it will become easier to secure a mortgage and am confident it will cost more although not nearly to the point of decades past.

But, 2013 was a different year.  Shea had a few dozen homes to sell a year ago.  Now it has one.  A year ago Shea controlled the board of directors of Trilogy’s home owners association.  Now it has no vote.  Trilogy is independent but is maintaining disciplined fiduciary policies, strong programs to continue outstanding maintenance of landscaping and the community’s appearance and an absolute commitment to retaining and building property values.

There were 14 total sales in December including 5 closures of new builds as Shea concludes its activity in Trilogy.  Here’s the rundown”

Properties in Bold; the work of the Elephant. We represented the buyer on the new construction house.

In the next several days folks with whom I have worked during the year will receive in the mail a complete hard copy rundown of all Trilogy sales.   If you want to be sure you receive the report, let me know by contacting me at the following email address: [email protected]

There are 6 pending sales including:

And, as of January 1, 2014, there were eight properties available for purchase including

That was the year that was.  Let’s look beyond Trilogy for a moment.

National news media has reported that as 2014 begins, anticipated sales did not meet industry expectations for 2013 and that while prices surged –significantly in some areas – higher mortgage rates and a slightly looser inventory moderated prices.  Cable News Network reports that large investors exercising economies of scale have taken advantage a trend in renting instead of buying by buying more and more rental properties, both multiple family and individual units.  The rental market could be strong, especially in urban settings.

More locally, there are some fascinating statistics that pertain quite directly to Trilogy.  In Washington State, 13.2 percent of the population is 65 and older.  The figure is higher for the U.S.  But, that’s a significant portion of the state’s population and Trilogy is designed for folks in that age group.  The growth rate of folks 65 and older is 15.1 percent compared with the overall population growth rate of 9.7 percent, and the rate of growth for folks 65 to 69 years old is 30.4 percent.

It means that there’s a growing audience for folks who want to advertise that they want to sell their Trilogy homes, and that the audience is getting bigger faster, especially in the West.   The source is the U.S. Census Bureau.

The point is, despite increasing mortgage rates, a relatively reduced inventory, prices that rose but now are moderating; there are more and more folks who are age eligible for Trilogy.  The census figures also suggest that they are financially qualified for those loans that are increasingly difficult to secure.

Most importantly, Trilogy is a community designed for folks around 65 and is different from other developments and neighborhoods where the general statistics are more applicable.

Trilogy is a solid investment for the population segment that lives and will live here.

We hope that this year finds your feet on solid ground and your eyes with a solid vision of where you’ll be in 2014. If we can help, just let us know. We would love to hear back from you if you find value in these reports. It makes the days of preparation, reporting and production worthwhile. Our purpose is to give you the facts without too much sales fluff.

It’s what we do to earn a living and we believe firmly that selling begins with solid preparation.

It’s studying the market, interpreting trends, skill in producing promotional materials and advertising, more than a decade of experience in the unique community of Trilogy, often plain old elbow grease in prepping a house to be shown as a potential home that makes a sale possible.   Ultimately, it’s not just hob-knobbing with cronies or gossiping over cards, its applying skill, experience and energetic effort.  It’s what makes a broker successful, not just a tour guide from lock box to lock box.

The MLS records show “The Elephant” stacks up quite nicely compared with other brokers working in Trilogy.  The truth about performance is that who cares who sells most.

2013 was the first year where “market drought” was definitely non-existent locally.  We’re fortunate in the Seattle area to have so many employment opportunities, so much natural beauty and natural and economic resources to keep us ahead of the curve. Trilogy is the only community of its kind so close to such a large metropolitan area.  Its location enhances Trilogy as a unique market.

For more details regarding your own unique situation, feel free to call me anytime at 425.501.8424. We don’t spend hours on the golf course.  We don’t vacation a lot.  We love what we do, REAL ESTATE.  We take it seriously and do it full time.  It’s what folks should expect.

That’s a wrap for December and for 2013. Have a prosperous, fun and very Happy New Year!!!

Thanks for sharing your time with us.  We value it.