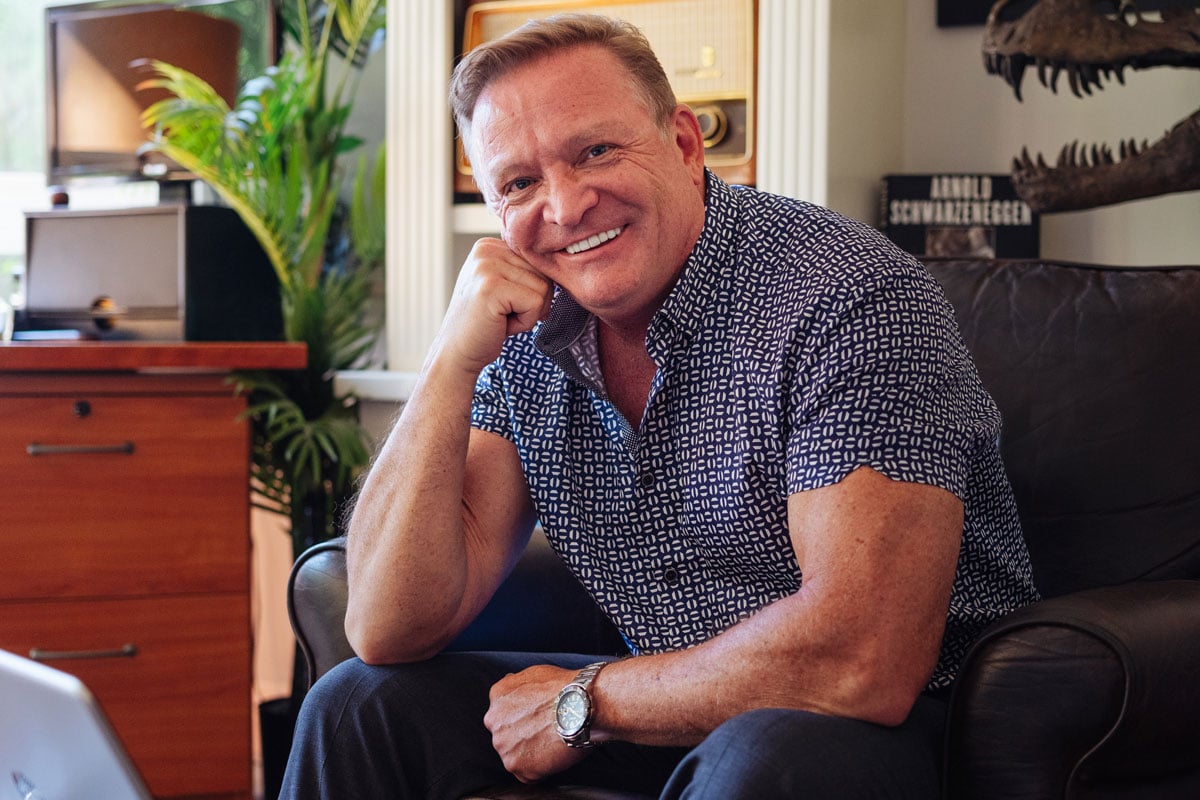 December Finishes 2020 with 99 Units Sold. January Begins by Banging Out Six Sales. The Elephant’s 2020 Year in Review. Prognostications for 2021…


Flurry of Five to Finish off 2020. Last December Sales!

December finished off strong with six sales adding to the total of 99 closings for 2020. The numbers don’t show what a tumultuous year it was. We all know the obvious goings on in the world, so I’ll keep this report pertinent to Real Estate and home sales. Just one shy of the more typical year of 100 closings, give or take, we finished much stronger than the unusual 78 sales of 2019, caused greatly by broker confusion. The lack of Inventory throughout the year stretched out
Buyer’s Agents searches into Trilogy. Many of them didn’t know the ropes or difference in pricing to similar homes in King County but not within a resort community. This proved to drive pricing up and now it’s a new ballgame and we’re in the mix. Whether the sky is the limit or not, remains to be seen. Conversely, some homes were listed too low, adding to the consternation. Although things slow dramatically during the holidays, some tiring Buyers were out, negotiated and purchased a little below the asking prices on the high end. The final two lesser priced homes brought full-price or a bit more. That would all change in a flash mid-month with new listings turning over rapidly at full price in under a week. They would close after New Year.

99 Sales Fulfill the Pachyderm’s Prediction!
Look forward to an Elephant of a year. Both 20 and 21 are good Poker Hands. I’d bet on either for a more enjoyable period for all and you can put that in your Trunk.

Zillow Review
It is a difficult time to be a broker, but Devin is a master at adapting. He worked tirelessly to make my sale happen despite numerous setbacks. His negotiation skills are amazing, just what you want on your side in a real estate sale. His experience showed in every part of the process.

That’s a wrap for 2020….Thank the Lord! That’s, also a wrap for January 2021!
Known as “The Elephant”, Devin has been serving Trilogy since 2003, having facilitated over 400 personal real estate transactions within the 1,522-home community. With prior experience, as an award-winning licensed Managing Real Estate Broker and Designated Broker for the developer, Shea Homes, Inc. and currently serving the private sector since 2009, we think it’s fair to say he has an unequaled knowledge of Trilogy at Redmond Ridge over any Resale Broker in the Industry.