A quick view of the most influential metrics in Woodinville.

The city of Woodinville is located in King County, Washington and is considered part of the Seattle metropolitan area. Woodinville is known for its wooded residential areas, waterfront parks, and beautiful spacious winery and brewery grounds. The city is just east of the city of Bothell and spans 5.62 square miles, .02 of which is water covered. There are eleven neighborhoods that are geographically defined within the city of Woodinville, including Valley Industrial, Woodinville Heights, the Tourist District, Wedge and more. According to the 2010 United States Census the population of the city was 10,938, resulting in a population density of 1,953.2 inhabitants per square mile.

Like much of the surrounding area Native Americans, in this case the Sammamish tribe, were the first inhabitants of the Woodinville area. European settlers did not reach the area until 1871. Woodinville began as a logging community and Susan Woodin was the first Postmaster. Thomas Sanders opened the towns first general store. During the early part of the 20th century the area made a shift from logging to agriculture as their main industry. It was not until the later part of the 20th century that Woodinville became a suburb of Seattle. The city was officially incorporated in March of 1993.

The city of Woodinville knows now to celebrate and relax, the city has four major civic events, Summer Concert Series at DeYoung Park, the Annual Basset Bash parade/All Fools’ Day celebration, the Summer Outdoor Movies at the Redhook brewery and the Woodinville Lights Festival, a month-long celebration in December. The city also has three designated landmarks, Hollywood Farm, Hollywood Schoolhouse and Woodinville School, that help keep the city’s history alive. The economy of the city rests on a combination of retail, tourism and light industrial businesses. The city is home to fine dining options, one-of-a-kind shopping locations and a variety of entertainment and relaxation options. Public transportation is available in Woodinville with commuter buses that take passengers into Seattle. Carpooling is another popular option for residents of this suburb.

Houses for sale in Woodinville range from fixer-uppers and starter homes up through luxury homes, but the majority of homes fall into the comfortable middle-class range. Real estate options such as apartments, townhouses and condominiums are also available. Residents enjoy a peaceful environment with shaded streets and wide yards, but also enjoy entertainment and employment options right around the corner making Woodenville a perfect place to call home.

View our selection of available properties in the Woodinville area.

Check out the latest demographic information available for Woodinville.

Get to know Woodinville better with our featured images and videos. 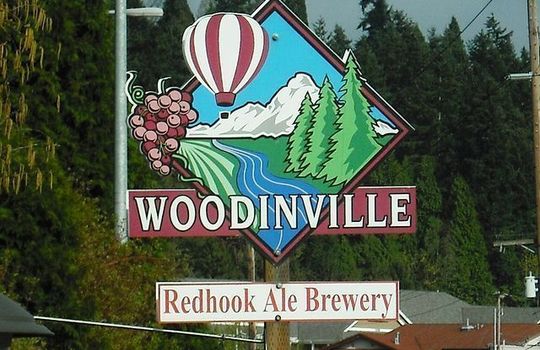 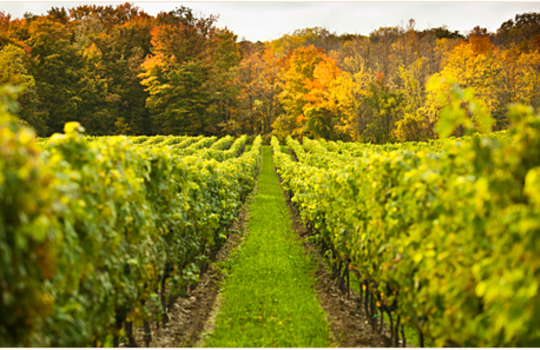 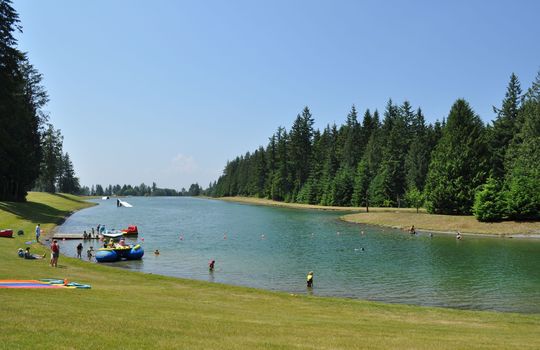 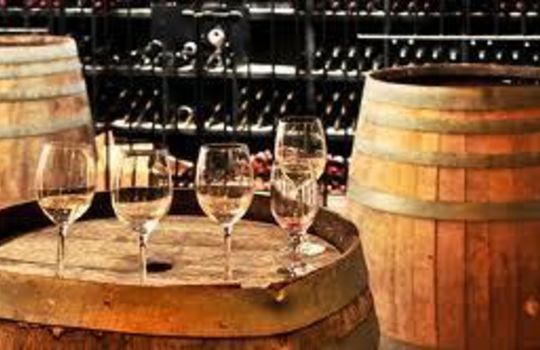 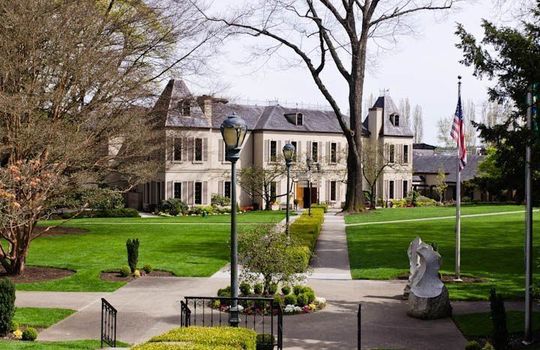 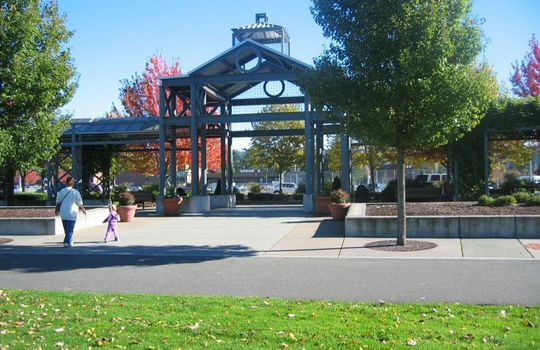 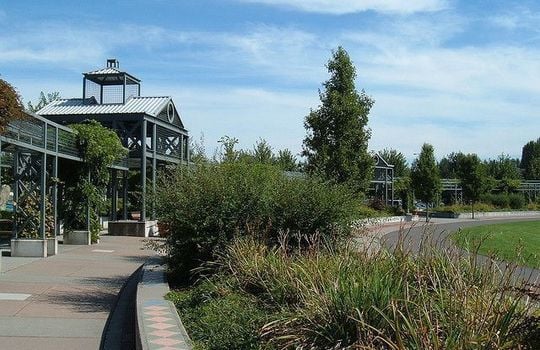 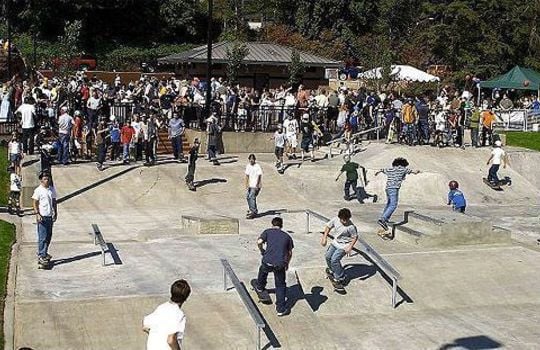 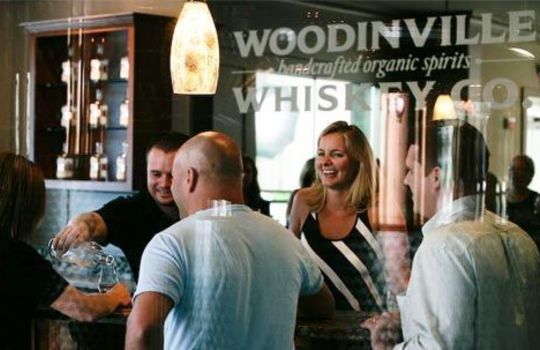 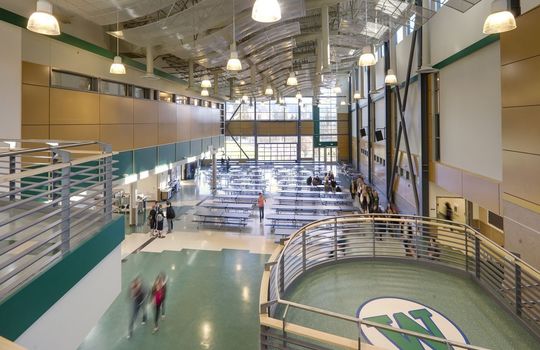 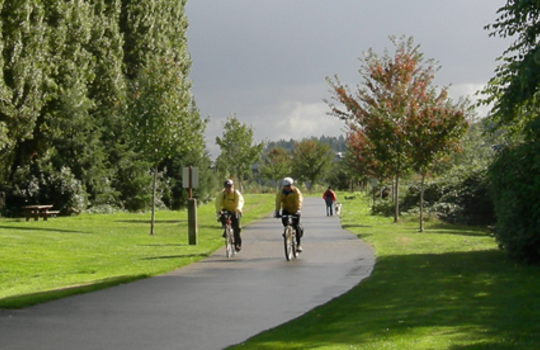 Learn more about schools near Woodinville complete with ratings and contact information.

The Best in Woodinville

Browse through the top rated businesses in the most popular categories Woodinville has to offer.

Read interesting and helpful resources and articles related to Woodinville