Founded in 1954, Mountlake Terrace has changed from a small rural community into a metropolitan suburb with a population of 20,960 residents (2009 estimate from State OFM). The efforts of the city’s pioneers and leaders throughout the decades have created a unique City, filled with many amenities, and a vision for the future.

The residential community of Mountlake Terrace began with the speculative construction of homes for returning World War II veterans and their young families. Within ten years, the population grew to 5,000 and a group of civic-minded residents took steps to create a municipal government. The City of Mountlake Terrace was incorporated on November 29, 1954 under a Council-Manager form of government.

In 1961, citizens overwhelming approved a bond issue to build a City Hall with a full range of services to serve its growing population. Senator Henry (Scoop) Jackson attended the dedication of the new building in 1962, and former Mayor Frank Hammer noted, “It was a big event and a proud moment for the community.”

A bustling town center formed during the early decades that included a department store, pharmacy, grocery store, dry cleaners, beauty shop, and restaurants. The opening of Alderwood Mall in neighboring Lynnwood as well as two fires in the Mountlake Terrace town center in the 1980s resulted in a downturn for some local businesses.

City Hall became part of a Civic Center campus with the addition of a Police Station and a new public library in the late 1980’s and early 1990’s and a new Fire Station in 2006.

View our selection of available properties in the Mountlake Terrace area.

Get to know Mountlake Terrace better with our featured images and videos. 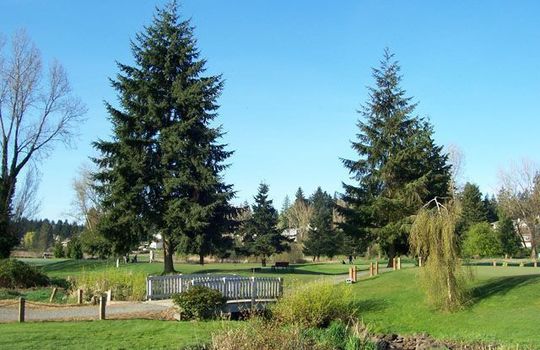 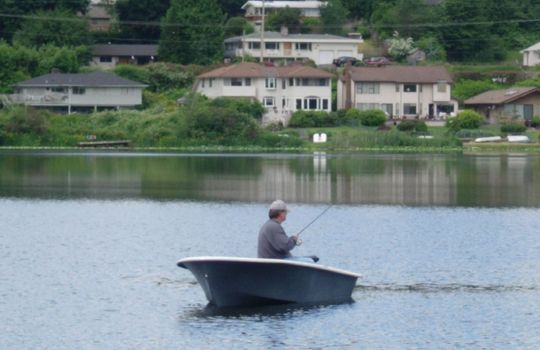 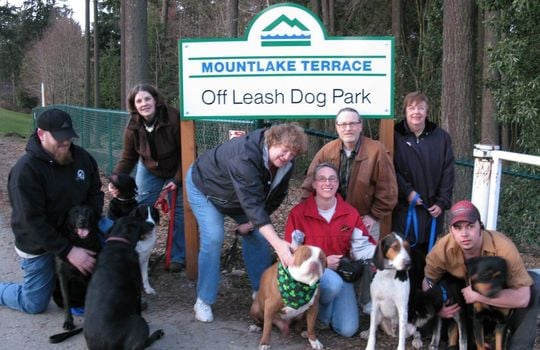 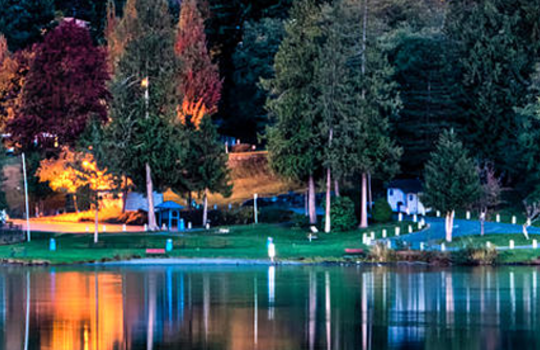