A quick view of the most influential metrics in Monroe.

Monroe is a city located in Snohomish County, Washington. The city spans 6.11 square miles and .06 of that is water covered. According to the 2010 United States Census the city is home to 17,304 people. Monroe works to preserve its history including the Old City Hall which was built in 1908 and now houses the Monroe Historical Society and Monroe Historical Museum.

The history of the area is connected to the history of the Great Northern Railway. Before the arrival of the railway, the main settlement was known as Park Place. However, with the arrival of the railroad the merchants moved to have better access to transportation, and subsequently passengers and new arrivals. The first hospital was built in 1893 and was followed by the first high bridge in 1894, the first church in 1896 and the first school in 1899 the city was on the rise. The city was officially incorporated in December of 1902 and at which time it had 325 residents. Far from its agrarian past Monroe is now home to large strip malls and major retailers. However, Monroe has managed to retain it’s old world charm by preserving its past by revitalizing it’s Old Town district and caring for its historic buildings.

Today residents and visitors find plenty to do in and around Monroe. The city is 30 short minutes from Seattle, a short commute to work or play. Monroe has unique shopping opportunities including strip malls, antique stores and specialty stores. Residents dine at establishments like Buca di Beppo, Adam’s Northwest Bistro and Brewery, Blue Fire Mongolian Grill and the Hitching Post Cafe. Visitors learn more about the history of Washington, and the city Monroe at the Western Heritage Center, Monroe Historical Society Museum and many other museums and historic sites in the surrounding area.

Homes for sale in Monroe are predominantly middle class houses, but can range from small starter homes up to luxury homes. Real estate options also include apartments and condominiums. These homes sit along quiet shady streets with inviting yards to play in. The parks and green spaces in and around the city invite the young and young at heart to enjoy the outdoors and to get up and get active. The city has the hustle and bustle of a thriving retail market and the charm of a rustic town. Monroe welcomes newcomers and invites them to find not only a place to live, but a place to stay, a place to call home.

View our selection of available properties in the Monroe area.

Check out the latest demographic information available for Monroe.

Get to know Monroe better with our featured images and videos. 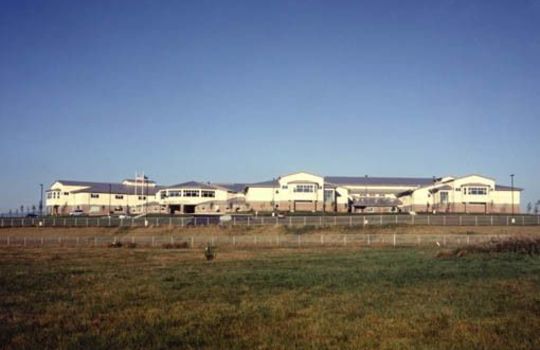 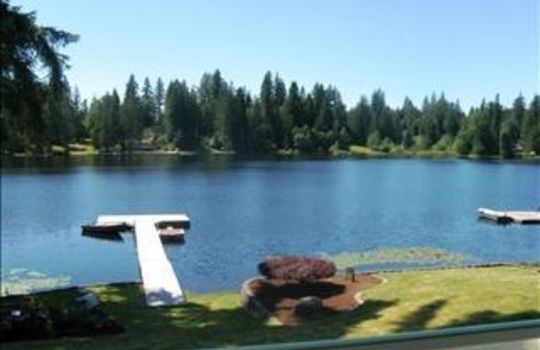 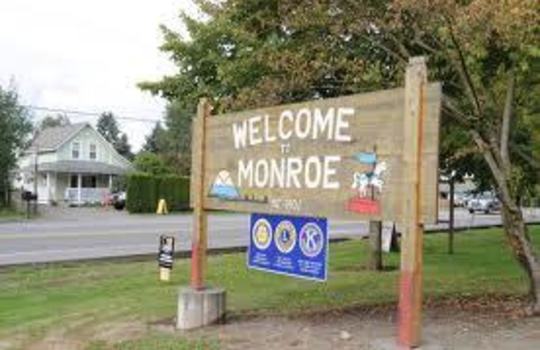 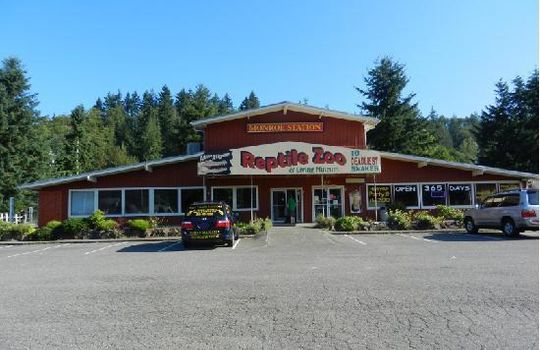 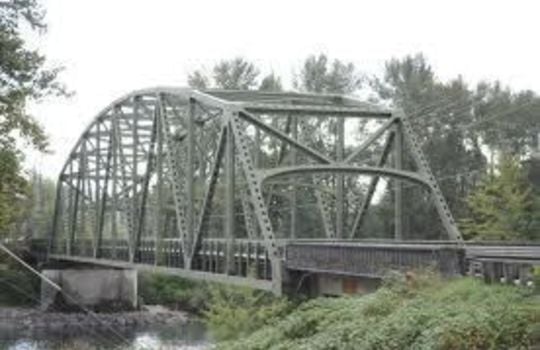 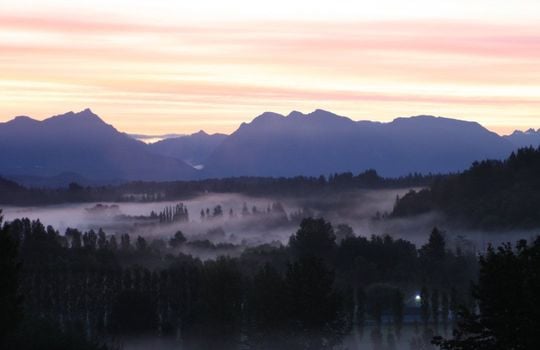 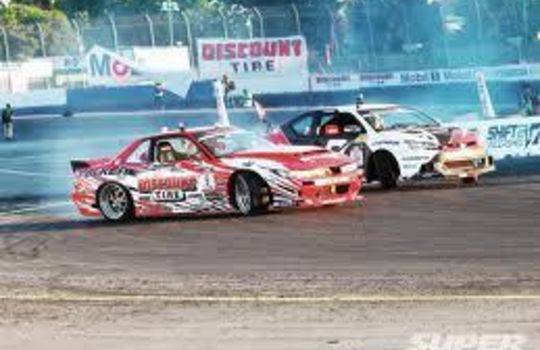 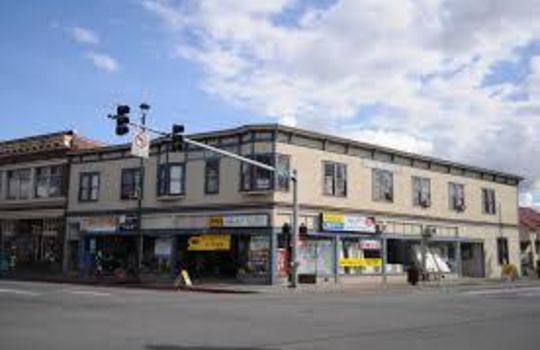 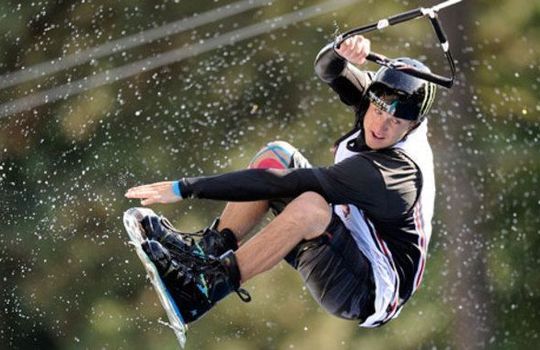 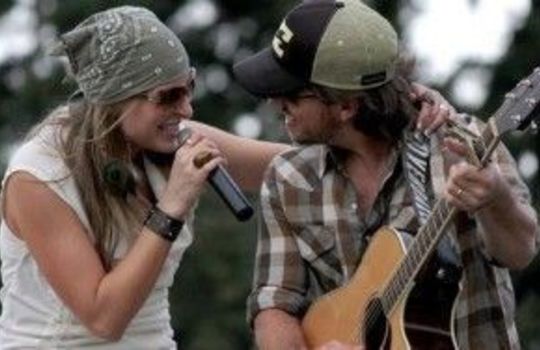 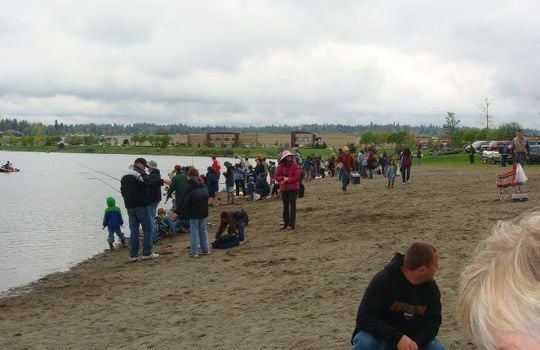 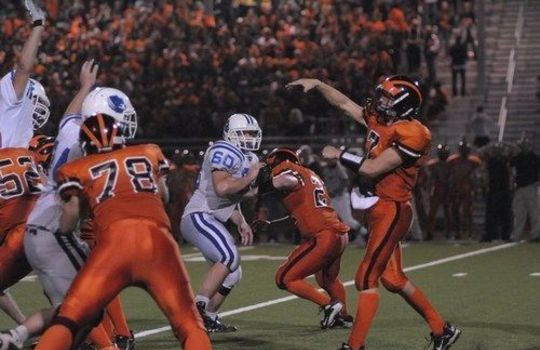 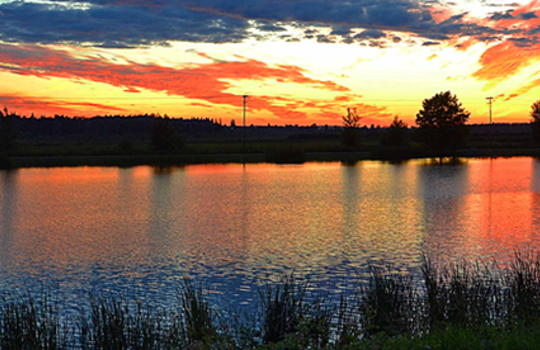 Learn more about schools near Monroe complete with ratings and contact information.

The Best in Monroe

Browse through the top rated businesses in the most popular categories Monroe has to offer.

Read interesting and helpful resources and articles related to Monroe