A quick view of the most influential metrics in Mill Creek.

Mill Creek is a city located in Snohomish County, Washington. The city was originally a planned community built around a country club and golf course. It is 20 miles from Seattle, Washington and is considered part of the Seattle metropolitan area. The city spans 4.69 square miles, .02 of which is water covered. According to the 2010 United States Census Mill Creek has a population of 18,244 giving it a population density of 3,906.6 inhabitants per square mile. The city is home to four named creeks including Mill Creek which runs entirly within the city boundaries and was not officially named until 2001.

The history of Mill Creek is a fairly recent thing, the city was officially incorporated in August of 1983 and has grow rapidly ever since. Before the 21st century much of the area remained rural and wooded, but today it is a bustling suburb of Seattle. The well-known Mill Creek Town Center a mixed-use, city-sponsored complex opened in 2004. Today it houses 88 shops, restaurants, and services.

Shopping, dining and entertainment options in Mill Creek center around the Mill Creek Town Center and the Mill Creek Country Club and Golf course. The city has unique specialty shops as well as major retail establishments, fine dining options, drinking establishments , and numerous entertainment options including six parks and a nature reserve. The parks include amenities such as walking trails, picnic areas and shelters, playgrounds and sporting fields and courts.

Homes for sale in Mill Creek range from small starter homes up to luxury homes, but the majority land firmly in suburban middle-class. Many of these homes have attached two car garages and sizable yards. Other real estate options include condominiums, apartments and more. According to real estate statistics from 2009 the median value of a home or condo in Mill Creek is approximately $442,519.00 and the median gross rent per month was $1,189.00. With the Mill Creek Town Center, Mill Creek Country Club, quiet streets and comfortable homes, Mill Creek is the perfect place to settle down and find a home.

View our selection of available properties in the Mill Creek area.

Check out the latest demographic information available for Mill Creek.

Get to know Mill Creek better with our featured images and videos. 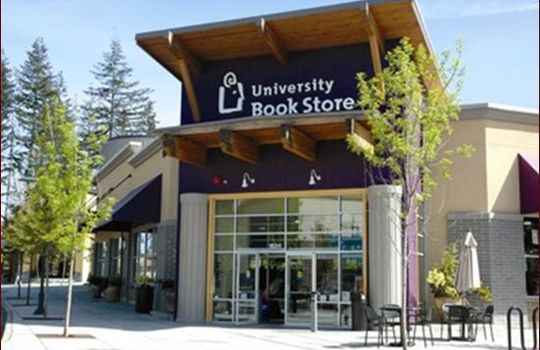 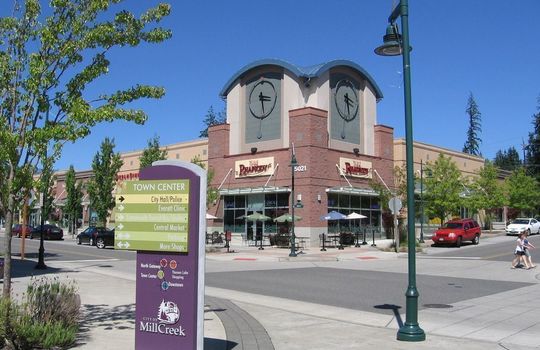 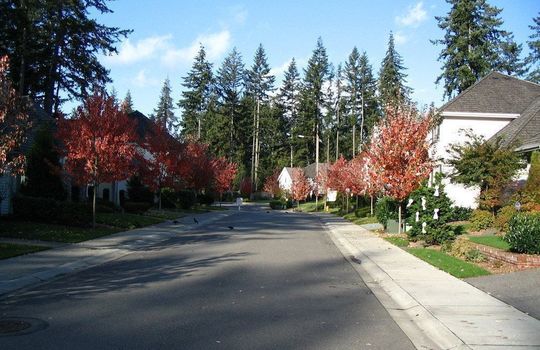 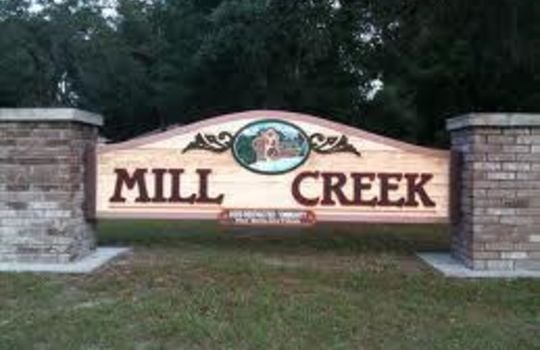 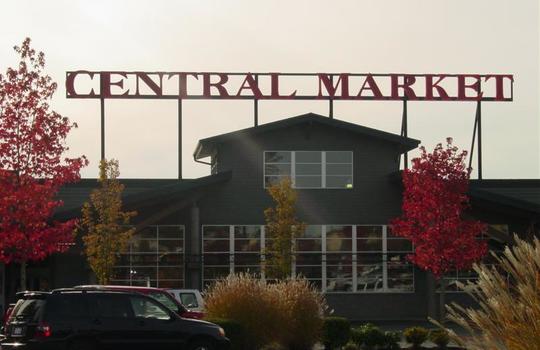 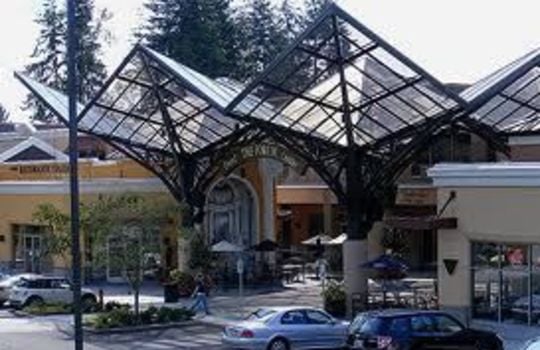 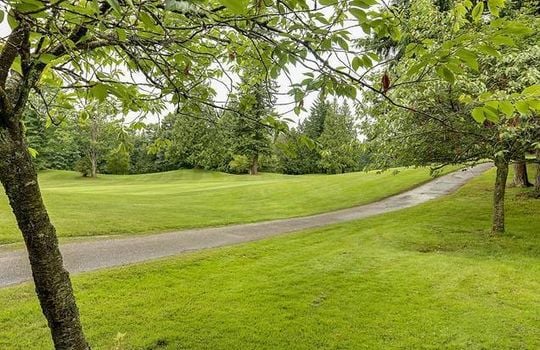 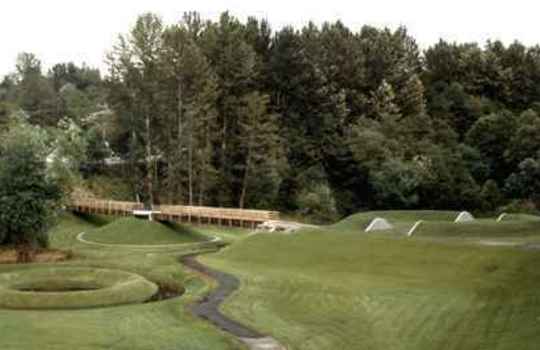 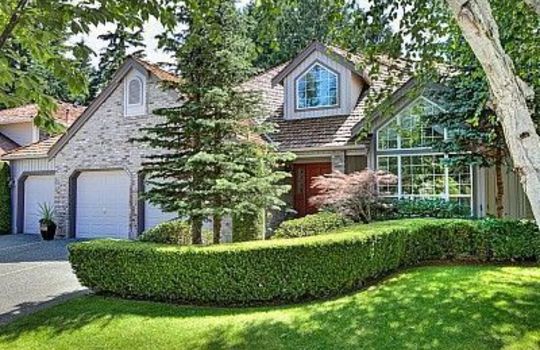 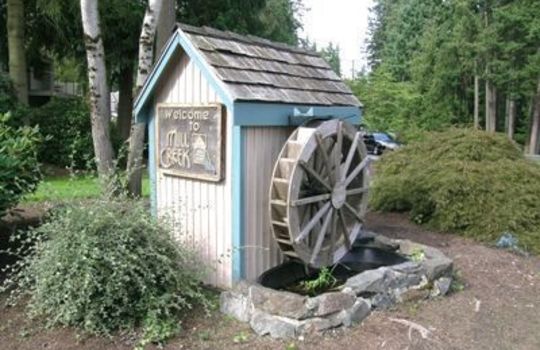 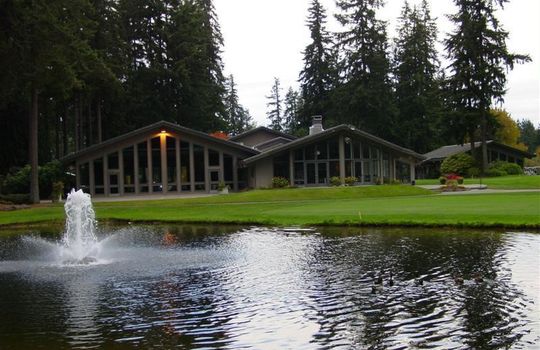 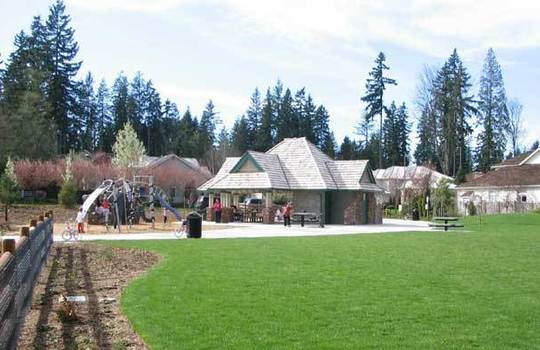 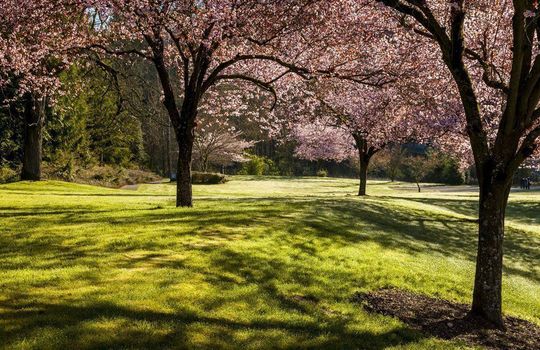 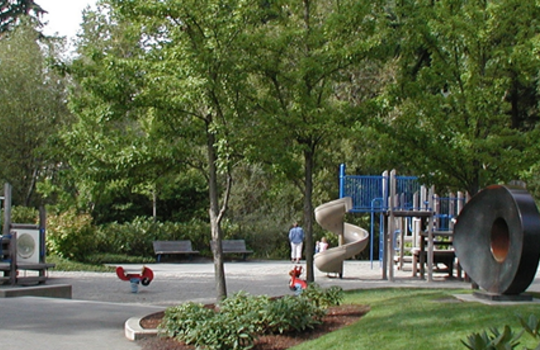 Learn more about schools near Mill Creek complete with ratings and contact information.

The Best in Mill Creek

Browse through the top rated businesses in the most popular categories Mill Creek has to offer.