The city of Marysville, Washington is located in the county of Snohomish. In the past this area was home to numerous strawberry farms and today the city is still known as “”The Strawberry City””. The city spans nearly 21 square miles and approximately 1/4 of a mile of that space is covered by water. Throughout the last decade the city has experienced growth in all quarters, including residential, commercial and industrial and today it is the second largest city in Snohomish county.

The history of the area begins with the Point Elliot Treaty in 1855 which opened the area for settlement. The timber industry with logging camps and sawmills was the first industry to take root in the area. The railroad arrived in 1889 and the city was officially incorporated in the spring of 1891. Later, in the 1920s the strawberry farms and fields took over much of the area and became their biggest crop. Though strawberry production no longer drives the local economy the city still holds an annual Strawberry Festival. The Festival has grown from a single day event to a 10 day celebration including multiple booths and attractions and a twilight parade.

For those that love the outdoors there are several local attractions, like Comeford Park and Jennings Park, as well as the Ebey Waterfront trail and shoreline. Nearby the city is the Centennial Trail perfect for enthusiasts of hiking and biking. Other local attractions include multiple historic sites, the Ken Baxter Senior Center, and Gehl House. The Marysville Historical Society continues to work on developing the official city museum.

The city lies along the Interstate 5 corridor and has access to four state routes, State Route 528, State Route 529, State Route 531, and State Route 9 which is connected by State Route 528. State Avenue is a major thoroughfare through town. Community transit routes connect Marysville to major locations like the city of Seattle and the University of Washington. The city has 6 major bus stops throughout the city making transportation across town a breeze.

According to the 2010 United States Census Marysville is home to 60,020 residents. Real estate options in the city range from detached houses of various sizes, condominiums, townhouses, apartments, duplexes and more. According to real estate statistics from 2009 the median value for a house or condominium is approximately $278,000.00 and rent ran about $900.00 a month. There are four neighborhoods in Marysville, Downtown Marysville, North Marysville, North Lakewood and Sunnyside, which is also known as Whiskey Ridge. Marysville features homes for sale along quiet streets, shade trees, a friendly hometown atmosphere.

View our selection of available properties in the Marysville area.

Get to know Marysville better with our featured images and videos. 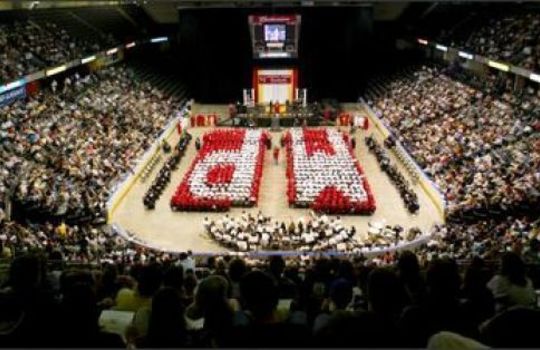 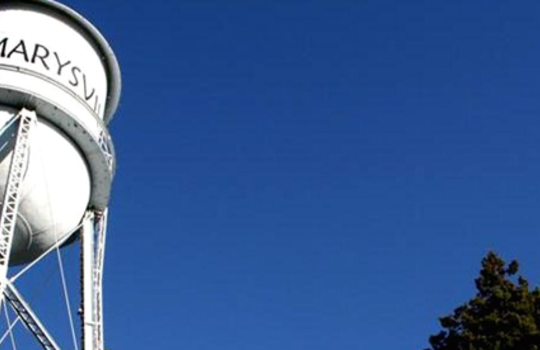 Read interesting and helpful resources and articles related to Marysville