A quick view of the most influential metrics in Lynnwood.

Lynnwood, Washington is a city located in Snohomish County. The city and it’s neighborhoods are an interesting mix of small city life, urban life, suburbia, bedroom communty. The city sits on the intersection of Interstate 405 and Interstate 5 . The city spans 7.86 square miles, .02 of which are water covered and has three natural landmarks  Swamp Creek, Scriber Lake and Hall Lake. The city is located at the north end of the Greater Seattle area, the center of the city has the normal mix of mom and pop stores, strip malls and small businesses.

Lynnwood began its life as a platted development of chicken farms, each farm was one acre big. Today a few 80 year old farm homes still stand and the one acre plots of still impact the layout of some areas. The city was officially incorporated in 1959 after it split with an unincorporated area called Alderwood Manor. The original center of the newly incorporated city was at the intersection of State Route 524 and State Route 99, but with the arrival of the 1-5 the exit onto 44th Avenue West became the primary Lynnwood exit. The shift in traffic created new city center beginning with the construction of the Fred Myer Store and the Landmark Hotel. Today the city continues to flourish and develop.

Lynnwood has some well-loved land marks like the Alderwood Mall and the City Center area. Beth’s cafe, The Pine Cone Cafe and Jimbos burger restaurant have been serving the city’s favorite foods for decades. For historic entertainment visit the Lynnwood Bowl & Skate previously known as Lynnwood Lanes and Lynnwood Roll-A-Way this beloved landmark has been in business since the 1950s.  Lynnwood is home to other attractions like the Lynnwood Municipal Golf Course, a farmer’s market, historic Heritage Park and numerous other parks. There are 3,200 businesses in Lynnwood promising plenty of options for shopping, dining, dancing, and drinking within the city.

Lynnwood is known for nice little pools of residential streets scattered among the many businesses. Much of Lynnwood is made up of comfortable and charming suburban dwellings. Homes for sale range from small starter homes up through larger homes. Other real estate options within the city include rental and lease properties such as apartments, townhouses and condominiums. Located near the thriving city of Seattle, blessed with many different types of parks, quiet residential neighborhoods and a plethora of retail and entertainment options Lynnwood is the perfect place to call home.

View our selection of available properties in the Lynnwood area.

Check out the latest demographic information available for Lynnwood.

Get to know Lynnwood better with our featured images and videos. 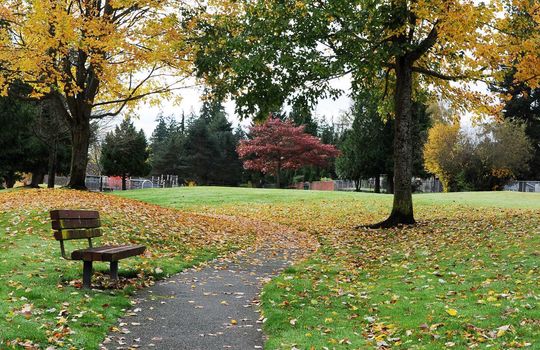 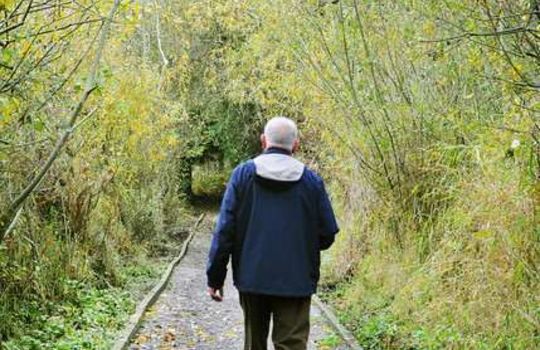 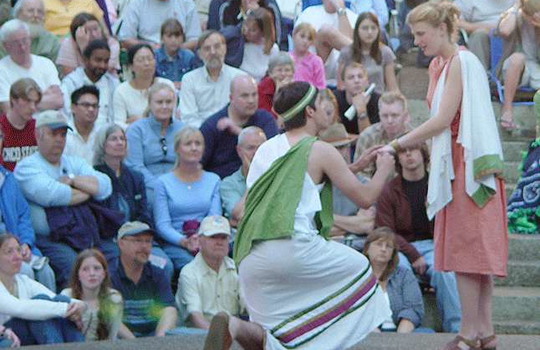 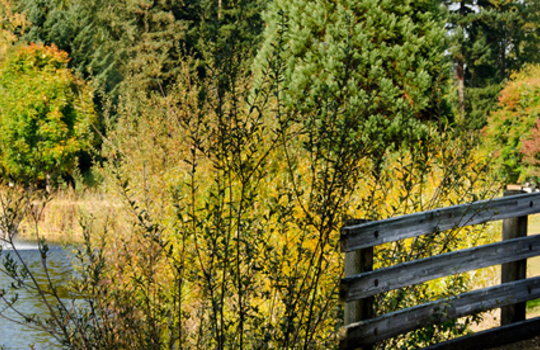 Learn more about schools near Lynnwood complete with ratings and contact information.

The Best in Lynnwood

Browse through the top rated businesses in the most popular categories Lynnwood has to offer.

Read interesting and helpful resources and articles related to Lynnwood