A quick view of the most influential metrics in Lake Stevens.

The town, first known as Ferry was established around 1890. The town later became known as Hartford. The railroad arrived in town in 1905 as a spur line built by Ruckers Brothers Timber Company. This spur linked Lake Stevens with the town of Hartford. Rucker Mill was built at the lake and grew to be one of the largest in the country. The mill burned for a second time in 1925 and was subsequently dismantled. With the closing of the mill the area lost the industry that had drawn people to the Lake in the first place. Luckily the town shifted to a resort community and continued to thrive. The city is thought to be named after Govenor Isaac I. Stevens and was officially incorporated in 1960. According to the 2012 United States Census, Lake Stevens is home to at least 28,069 residents.

Lake Stevens has no shortage of green spaces with 16 parks in and around the city. There are nine city parks which include Centennial Woods, Mill Cove Park, the North Lakeshore Swimming Beach, the City Boat Launch and others. County parks in the area include locations like Centennial Trail, Calvalero Community Park, and the Lake Stevens Community Park. At these parks visitors will find ball fields, sport courts, playground equipment, boating and swimming opportunities, hiking, biking and riding trails and picnic areas. Other local attractions include the Lake Stevens Pool, the Lake Stevens Historical Museum, and the Kid’s Oasis Playground. Aquafest is an annual community event, the festival is held in downtown Lake Stevens on the shores of the lake. The 3-day event includes arts and crafts, music and entertainment, activities for all ages and more.

The majority of homes for sale in Lake Stevens range from 2 bedroom, 2 bath homes up to 5 bedroom homes with 3 or more bathrooms. The average home or condominium value in the city, according to real estate statistics from 2009 is about $319,182. Other real estate options in the city include rental properties such as townhouses, apartments and duplex housing. The city has a true sense of community and with comfortable housing and luscious green spaces Lake Stevens welcomes visitors and new arrivals with charm and hospitality.

View our selection of available properties in the Lake Stevens area.

Check out the latest demographic information available for Lake Stevens.

Get to know Lake Stevens better with our featured images and videos. 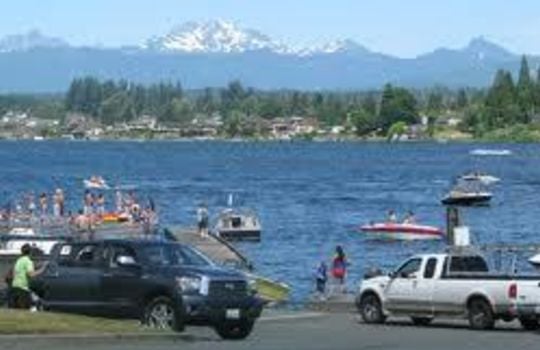 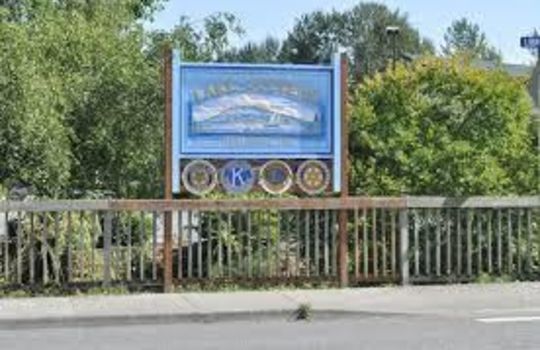 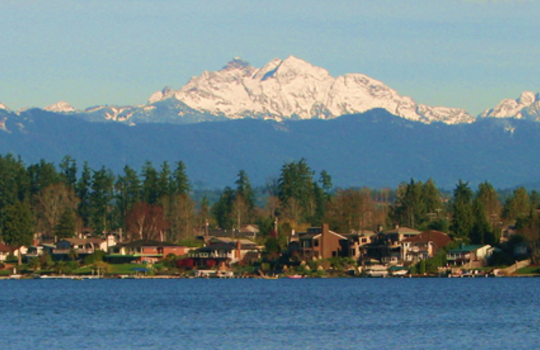 Learn more about schools near Lake Stevens complete with ratings and contact information.

The Best in Lake Stevens

Browse through the top rated businesses in the most popular categories Lake Stevens has to offer.