A quick view of the most influential metrics in Kenmore.

The beautiful city of Kenmore is located on the north side of Lake Washington, in the northern part of King County. It covers 6.17 square acres and is home to many parks and recreational facilities for its residents.

Kenmore was primarily dense forest for many years while Bothell and Woodinville were being built up, and was mostly owned by investors. One of these investors, Philo Remington (inventor of Remington guns) sold some of the investment property to Watson C. Squire (his son-in-law). Squire was the last territorial governor of Washington state and one of our states’ first United States Senators. He erected a water tower and the availability of water attracted water squatters.

The City of Kenmore is dedicated to promoting healthy living and providing opportunities for children and adults to stay healthy. In 2012, Kenmore was named a “Playful City USA” community by national nonprofit KaBoom! The City is one of only 213 communities across the U.S. to earn this designation.

View our selection of available properties in the Kenmore area.

Check out the latest demographic information available for Kenmore.

Get to know Kenmore better with our featured images and videos. 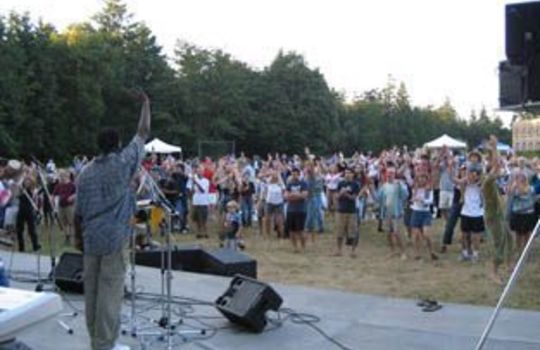 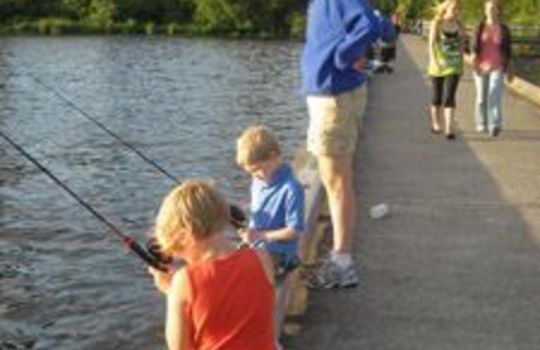 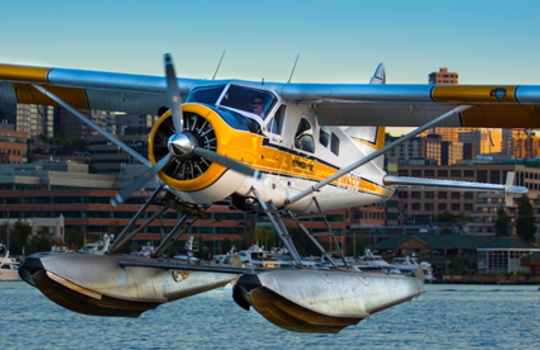 Learn more about schools near Kenmore complete with ratings and contact information.

The Best in Kenmore

Browse through the top rated businesses in the most popular categories Kenmore has to offer.

Read interesting and helpful resources and articles related to Kenmore