A quick view of the most influential metrics in Edmonds.

Edmonds WA real estate offers numerous things for to enjoy. Among these things are beautiful views of Puget Sound and the Olympic Mountains. Various vantage points around the city also afford glimpses of the Cascade Range to the east, and this only makes the setting that much more splendid. As for other reasons to buy Edmonds real estate? It has a vibrant arts community, and the local art galleries are complemented by a satisfying array of shops, cafes and restaurants.

The city of Edmonds rests along a shoreline and the hillside beyond about 15 miles north of Seattle.  Native Americans of the Snohomish people occupied coastal and river areas surrounding the site, and Euro-American explorers encountered their canoes, but they apparently had no permanent village sites in the immediate locale. Its founding father was George Brackett (1842-1927) (arrived 1876) and in its early decades Edmonds thrived as a mill town. During the late twentieth century the city became increasingly urban, while retaining elements of its small town character.

Edmonds was incorporated in 1890, and while it is officially a city, it has plenty of small town appeal. The downtown area is very pedestrian-friendly, for example, and the pace of life is certainly slower than it is in nearby Seattle. Therein lays the allure for many home seekers. These aren’t the only reasons to live in Edmonds, however. Numerous festivals and other kinds of community events are held in Edmonds throughout the year, and the city is home to a popular marina. A ferry port can also be found in Edmonds Washington, and the local parks and beaches get their fair share of visitors when the weather is nice. Other attractions that help to make this such a delightful city to live in include wine bars, several performing arts venues and an underwater park that caters to scuba diving enthusiasts. There is pretty much something for everyone in Edmonds when it comes down to it, and the area in general is full of fun things to do.

View our selection of available properties in the Edmonds area.

Check out the latest demographic information available for Edmonds.

Get to know Edmonds better with our featured images and videos. 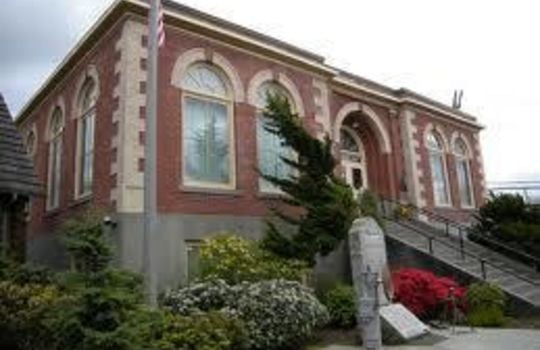 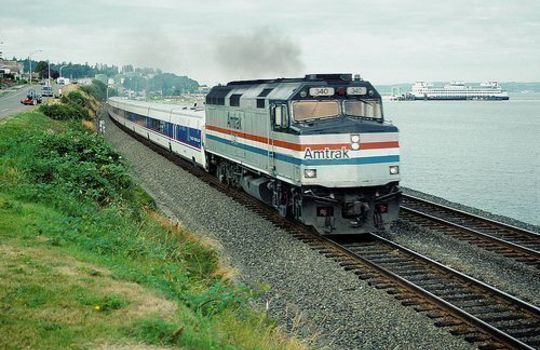 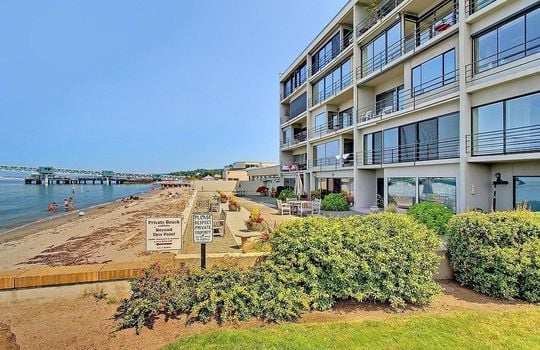 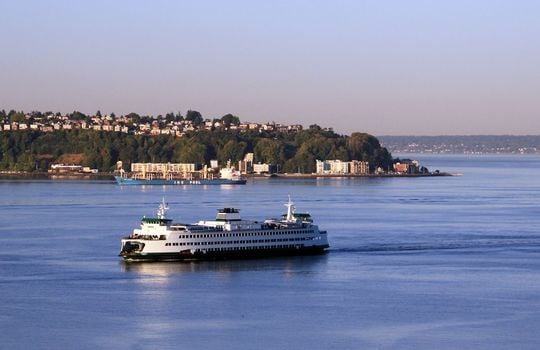 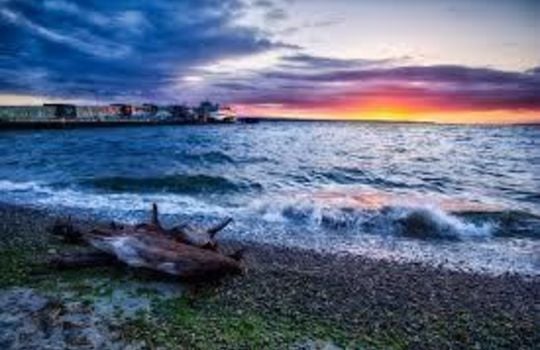 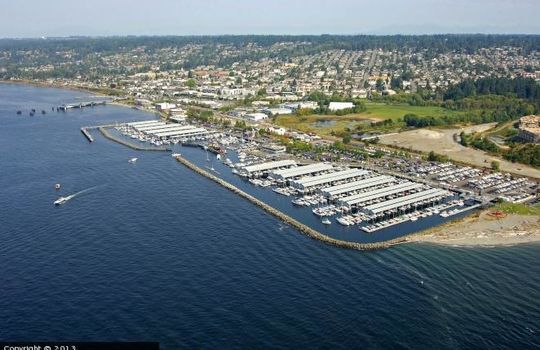 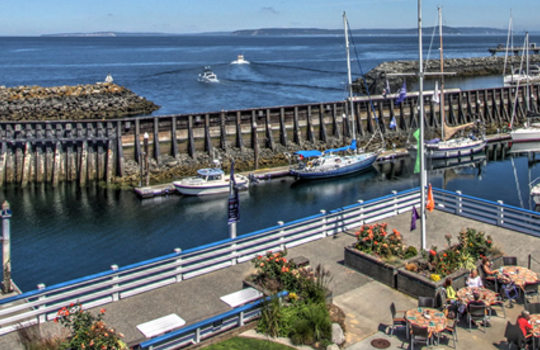 Learn more about schools near Edmonds complete with ratings and contact information.

The Best in Edmonds

Browse through the top rated businesses in the most popular categories Edmonds has to offer.

Read interesting and helpful resources and articles related to Edmonds