A quick view of the most influential metrics in Brier.

Brier is a small, suburban, residential town located 15 miles north of Downtown Seattle, in Snohomish County. The population is approximately 6,100.

The City government consists of about 19 employees, working in three public services departments. Brier is 2.13 square miles with approximately 27 miles of streets and roads.

Throughout the City of Brier’s history, development has resulted in an environment characterized by large homesites, wooded areas and semi-rural in nature.

The philosophy of the City is to continue to retain and maintain the basic, original, spacious and semi-rural wooded character of the areas and to remain relatively small, simple and intimate, with a minimum of regulation and taxation. It is intended that future development of Brier will be consistent and harmonious with the established pattern.

The overall goal of the city government is to preserve the existing character of The City of Brier as a single-family residential community, placing emphasis on the preservation of open space and natural landscape.

View our selection of available properties in the Brier area.

Check out the latest demographic information available for Brier.

Get to know Brier better with our featured images and videos. 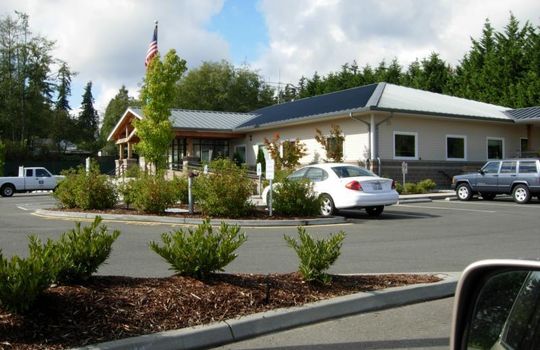 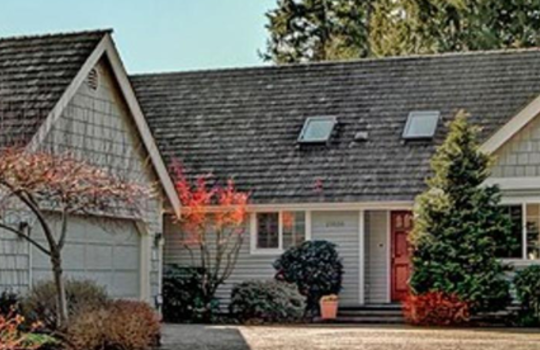 Learn more about schools near Brier complete with ratings and contact information.

The Best in Brier

Browse through the top rated businesses in the most popular categories Brier has to offer.

Read interesting and helpful resources and articles related to Brier