A quick view of the most influential metrics in Bothell.

Located on the North Shore of Lake Washington, 12 miles Northeast of Downtown Seattle, Bothell WA is a true Pacific Northwest gem. From the High Tech Corridor of Canyon Park to the Float Planes lifting off at Kenmore Air Terminal and the Beautiful residential corridor that stretches from Downtown Bothell to Mill Creek, Bothell has something for everyone.  People from all over ride or jog the Burke Gillman trail that connects Seattle to the home of Microsoft in Redmond.

Bothell, WA  is a convenient and affordable home base for Puget Sound area families.  Award winning schools, the Northshore Performing Arts Center, over 100 wineries and tasting rooms and over 500 local stores including, Country Village, make it a perfect place to live.

Getting to Bothell is easy. Just 20 minutes from downtown Seattle, 200 km from the Canadian border and 220 miles from Wenatchee.

Loggers founded the King County community that became Bothell in the 1880s. After the trees were cut, Bothell became a farm community on the highway between Seattle and Everett. After World War II, the community grew into a suburb as homes took over the farms and dairy pastures. Between 1950 and 1992, the city expanded and the population multiplied 25 times. By the end of the twentieth century, Bothell reached out of King County and had become the third largest employment center in Snohomish County.

View our selection of available properties in the Bothell area.

Check out the latest demographic information available for Bothell.

Get to know Bothell better with our featured images and videos. 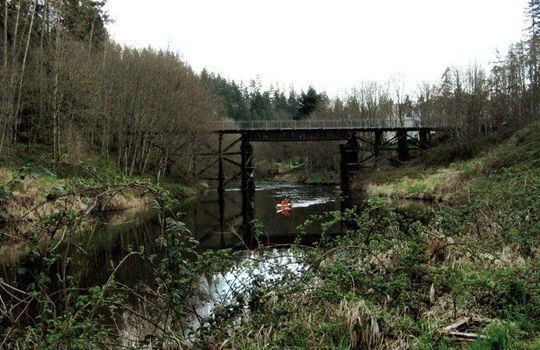 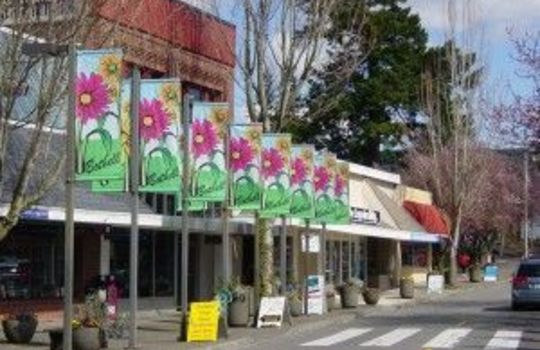 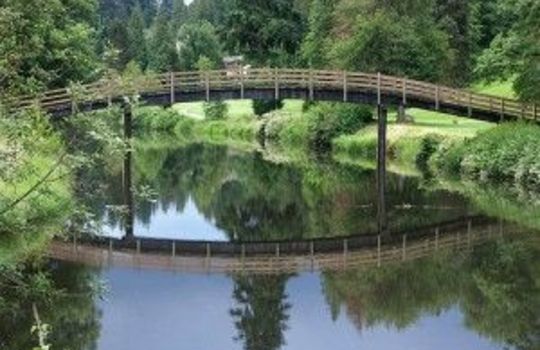 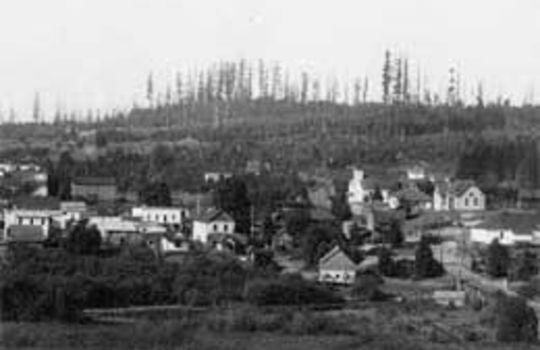 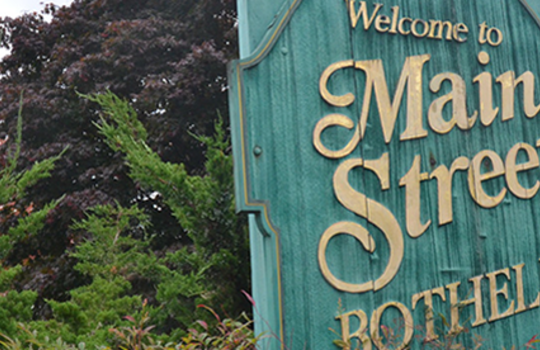 Learn more about schools near Bothell complete with ratings and contact information.

The Best in Bothell

Browse through the top rated businesses in the most popular categories Bothell has to offer.

Read interesting and helpful resources and articles related to Bothell