A quick view of the most influential metrics in Seattle.

Seattle, Washington is a city is the largest city in King County and the county seat. It is the largest city in the Pacific North West region of the United States and the 8th largest seaport in the country. Seattle is surrounded by the sea, rivers, forests, lakes, and fields and is nestled between Puget Sound and Lake Washington. The city spans 142.5 square miles, 58.7 square miles of which is covered by water. The city lies along the Pacific Ring of Fire and therefore is located in a major earthquake zone. Seattle lives by two mottos “”The City of Flowers”” and “”The City of Goodwill”” and has earned two nicknames “”The Emerald City”” and “”Jet City””.

Native Americans, including the Duwamish and Suquamish tribes, inhabited the area for around 4,000 years before European settlers arrived in the Seattle area. The first Europeans in the area arrived in May of 1792 during an expedition to chart the Pacific Northwest. In 1851 settlers began to settle in the area and in 1853 the name Seattle appeared in Official Washington Territory papers. The city was incorporated in 1865, but the city seal carries the date 1869 when the city was re-incorporated. Seattle’s development is full of boom and bust cycles beginning with the boom of the timber industry. Later, the Klondike Gold Rush brought another boom in growth which was then followed by a boom brought on by shipbuilding which became the area’s largest industry during World War I. World War II also boosted the local economy, but this time it was based on Boeing aircraft production.

Seattle is like no other city with the beach, mountains and the entertainment of a major city all within 20 minutes drive time. Outdoor enthusiasts will find adventurous activities year round like skiing, for winter enjoyment there are approximately six ski resorts around the city, and 10 locations for man-made rock climbing walls that are predominantly indoors. Seattle also has countless hiking and biking locations for the warmer months. There are six or more ski resorts in and around the city, not to mention. Parks are an important part of Seattle there are literally hundreds of parks where visitors can take in the natural beauty of the country-side or a structured garden, watch wildlife in its natural habitat, explore a zoo or walk their dog. There are also countless playgrounds, picnic areas, ball fields and courts to be relished and adored by the young and young at heart. Seattle has numerous fine dining locations including Lark, The Book Bindery and Il Terrazzo Carminenight clubs and others. The city has a thriving nightlife at countless clubs and bars like Bad Juju Lounge and the Cha Cha Lounge. For those who love to shop Seattle is filled with unique shopping opportunities beginning at Pikes Place Market and Westlake Center.

According to the 2012 United State Census 634,535 residents call the city home. Homes for sale in Seattle range from starter homes to luxury homes and everything in-between. Real estate opportunities include single family homes, duplexes and triplexes as well as apartments, condominiums and townhouses. No matter what kind of home, employment or entertainment you seek you will find it in Seattle.

View our selection of available properties in the Seattle area.

Check out the latest demographic information available for Seattle.

Get to know Seattle better with our featured images and videos. 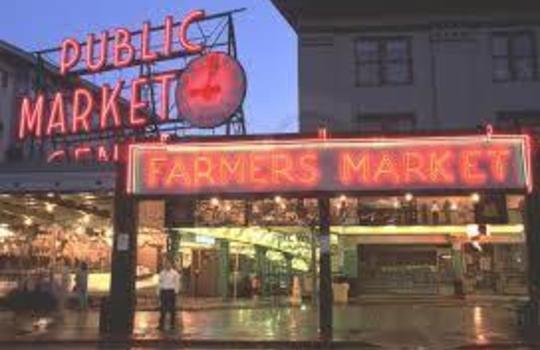 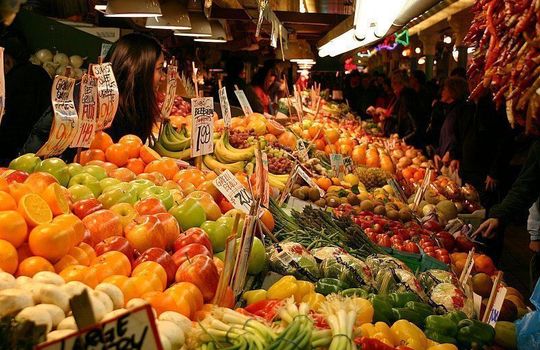 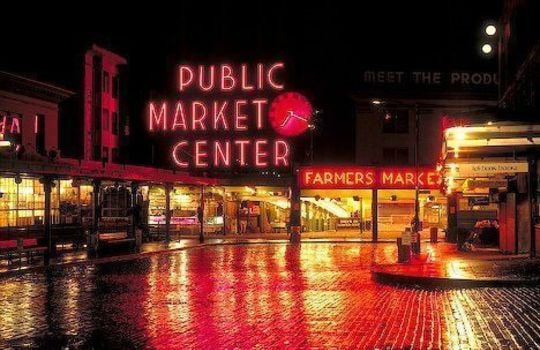 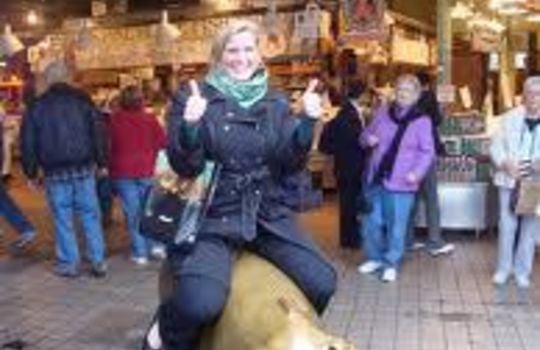 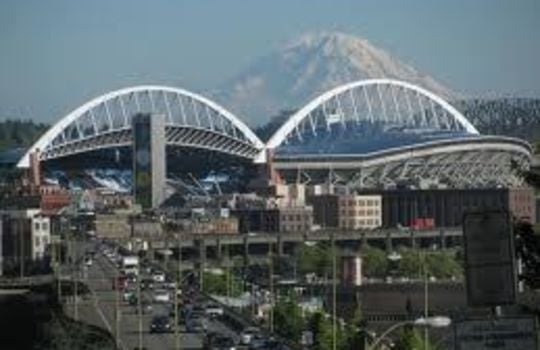 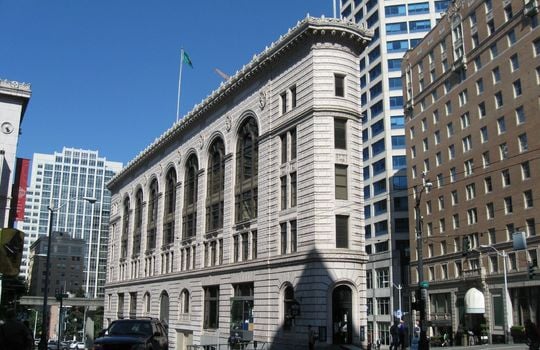 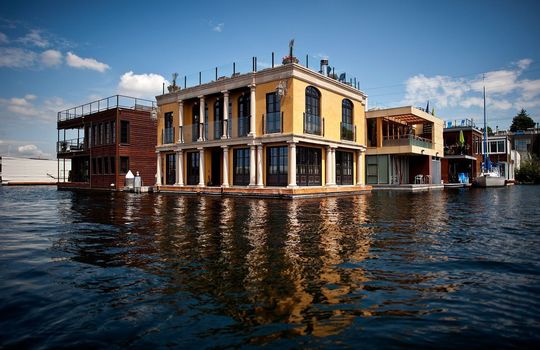 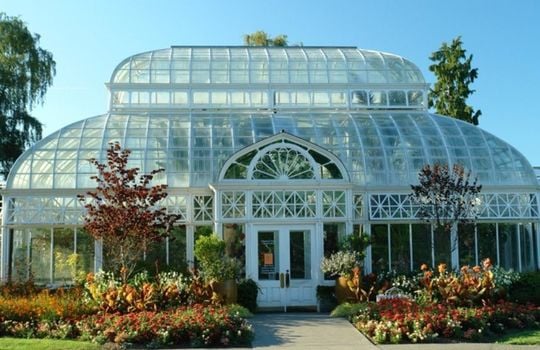 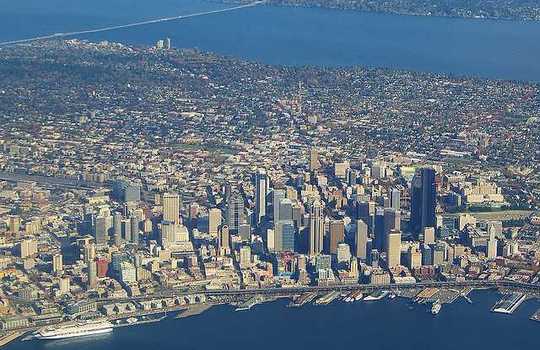 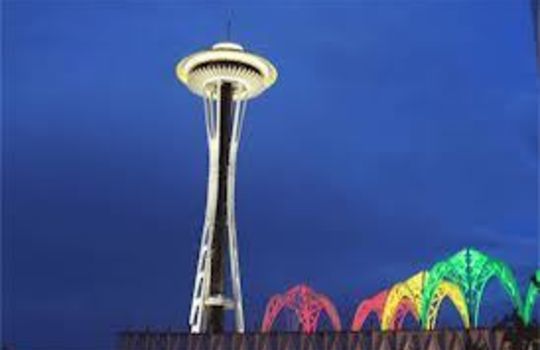 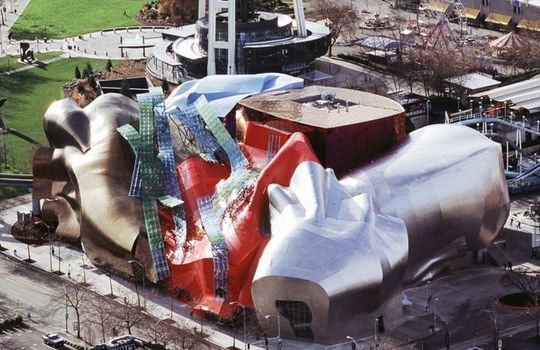 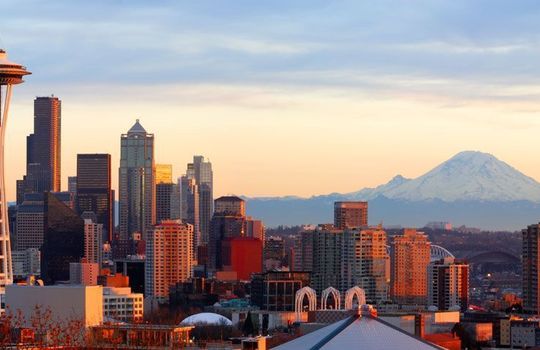 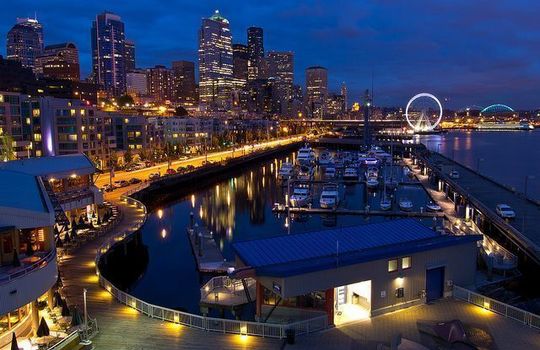 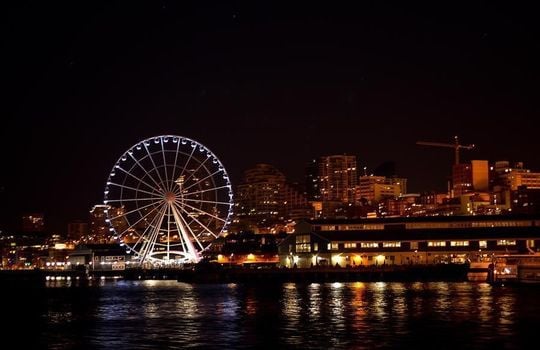 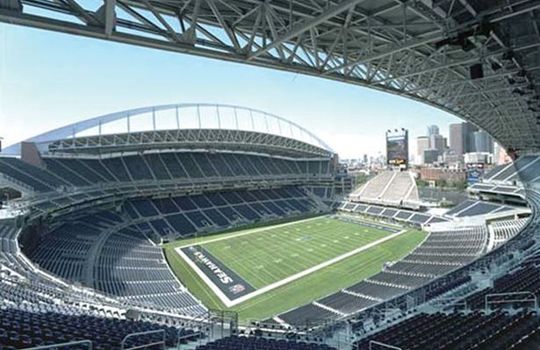 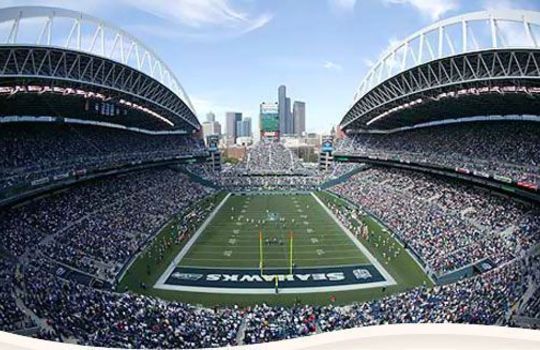 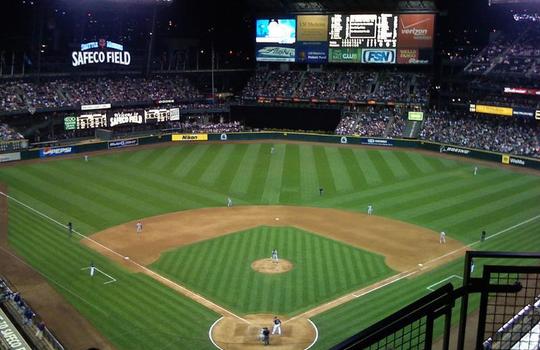 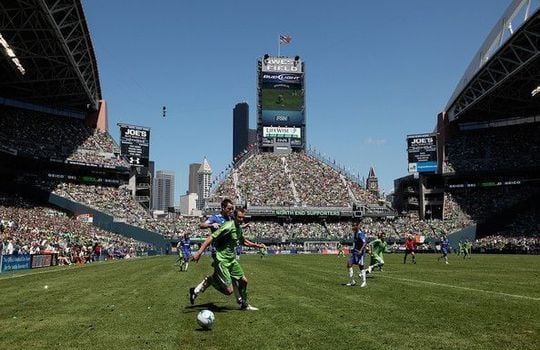 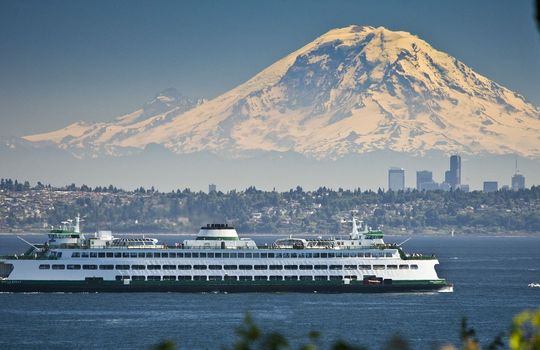 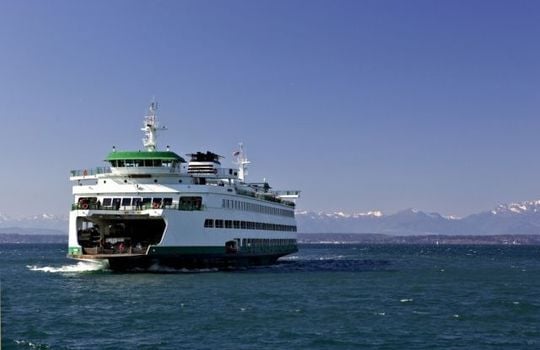 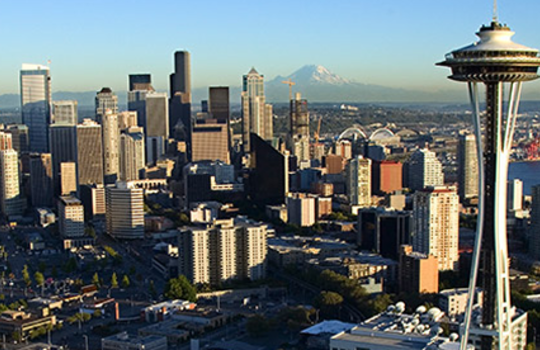 Learn more about schools near Seattle complete with ratings and contact information.

The Best in Seattle

Browse through the top rated businesses in the most popular categories Seattle has to offer.

Read interesting and helpful resources and articles related to Seattle