A quick view of the most influential metrics in Sammamish.

The city of Sammamish is located in King County, Washington and is a suburb of Seattle. The city has been gaining some notoriety in recent years, in 2011 CNN Money Magazine named it the 15th best place to live in the United States. Then, in 2012 Forbes named it #1 Friendliest Town in the States. The city spans 18.47 square miles, .25 square miles of which is covered by water. The city rests on the shores of Lake Sammamish and is set on rugged landscape of trees and mountains. Its has two neighboring cities Issaquah to the south and Redmond to the North.

The first European settlers to the area arrived late in the 1800s. The first real businesses in the area were three resorts that were established around 1930. The area remained predominantly rural until about 1970 when suburbia moved in to stay. Homes, schools, shopping centers and more were built over the next twenty years. Finally, in August of 1999 the city of Sammamish was officially incorporated.

Residents and visitors to Sammamish enjoy local attractions like the Sahalee Country Club and Golf Course. The city also has ten wonderful parks in which one can hike, play ball, picnic, play on a playground or just enjoy nature and open green spaces. Two of the most popular parks are Lake Sammamish State Park which offers recreational water activities and Beaver Lake Park. Beaver Lake Park is a gorgeous 54 acre park that is annually home to the “”Nightmare at Beaver Lake”” a haunted house-type attraction.

According to the 2012 United States Census, Sammamish is home to 45,780 residents. Homes for sale are predominantly middle-class homes with three or more bedrooms and at least two bathrooms, with nicely sized well-groomed lawns it is the picture of suburban comfort. However, the houses available do run the spectrum from small starter homes all the up through luxury homes. Real estate for rent or lease is another option, such as condominiums, apartments. According to real estate statistics from 2009 the median home or condominium value in Sammamish was $602,538.00, and median gross rent was $1,472.00 monthly. The city of Sammamish has much to offer both newcomers and long-time residents, including a welcoming atmosphere, beautiful green spaces and comfortable homes.

View our selection of available properties in the Sammamish area.

Check out the latest demographic information available for Sammamish.

Get to know Sammamish better with our featured images and videos. 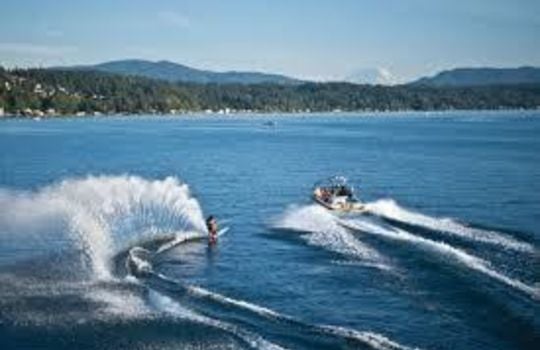 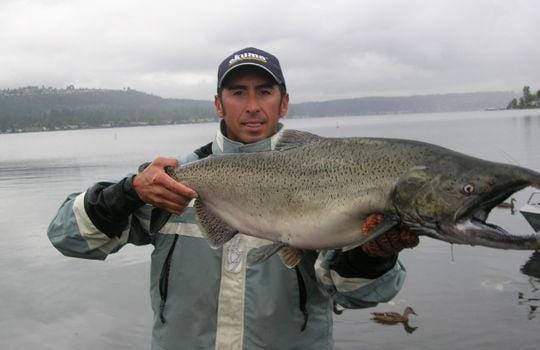 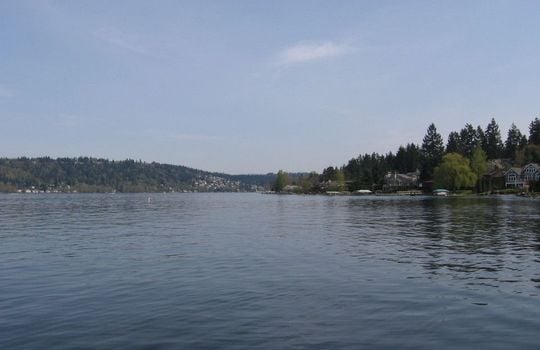 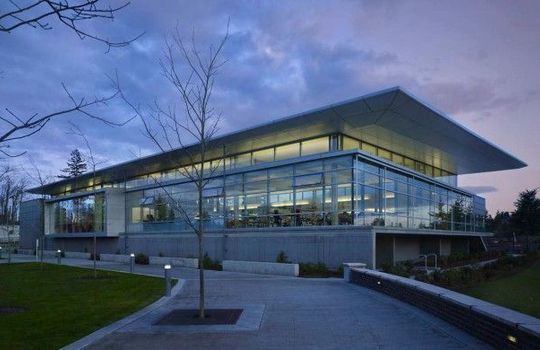 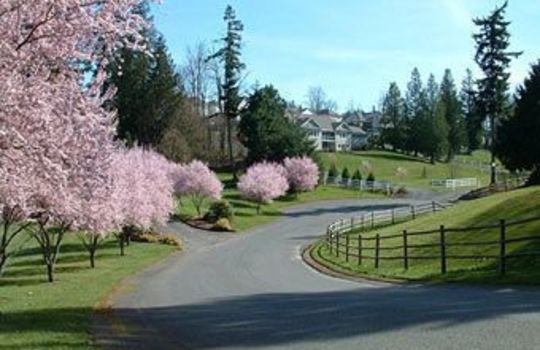 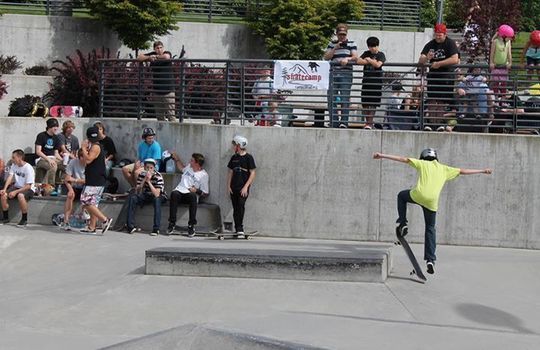 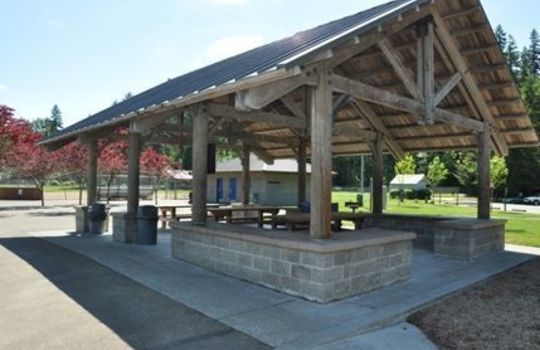 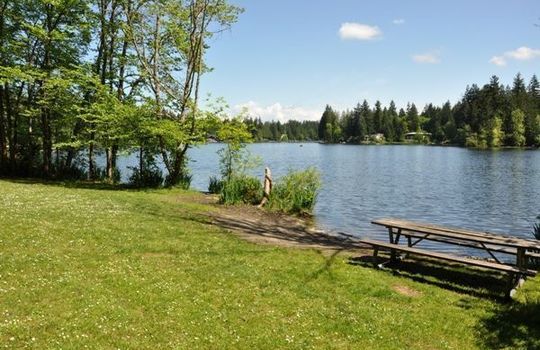 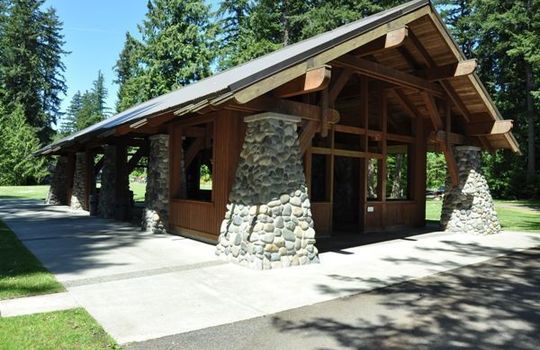 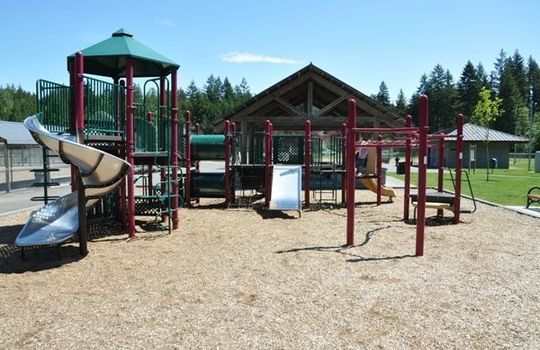 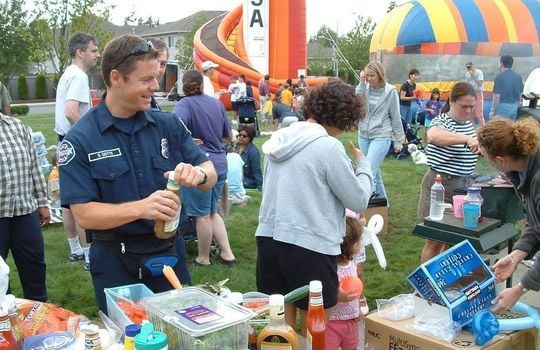 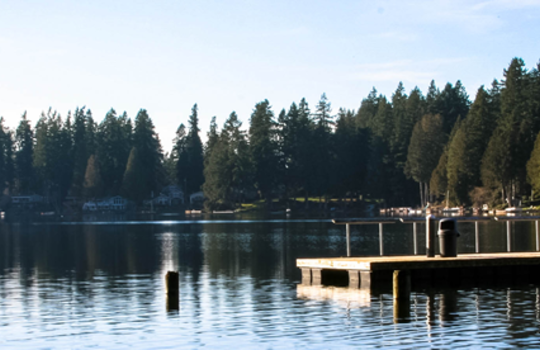 Learn more about schools near Sammamish complete with ratings and contact information.

The Best in Sammamish

Browse through the top rated businesses in the most popular categories Sammamish has to offer.

Read interesting and helpful resources and articles related to Sammamish