A quick view of the most influential metrics in Mercer Island.

In King County, Washington lies the city of Mercer Island, which is located on the island of the same name in Lake Washington. The city spans 13.11 square miles and the approximately half of the city is on land the other half on water. The city is considered part of the Seattle Metropolitan Area and is the most populated island within a lake in the United states. Mercer Island is a sister city to Thonon-les-Bains, France.

The island and the city are both thought to be named for the Mercer family of Seattle. The area around the lake was settled in the 1870s and 1880s and the island was a popular destination for hunting, fishing and berry picking. The first large settlement on the island was East Seattle and was located on the northwest portion of the island. In 1889 a large luxury resort, the Calkins Hotel was built and served affluent visitors, the resort was later destroyed by fire. The city of Mercer Island was incorporated in July of 1960. In May of 1970 the business district and the town of Mercer Island merged to create the city of Mercer Island.

Bridges are essential to life on Mercer Island. The East Channel Bridge was built in 1928 and connected the island with Bellevue, Washington. Late in the 1930s construction began on the Lacey V Murrow Memorial Bridge, which is the second longest floating bridge on the planet. The bridge opened in 1940 and connected Mercer Island with Seattle. A second bridge, the Homer M Hadley Memorial Bridge, was built in 1989 connecting the city with Seattle.

Parks make up much of the landscape around Mercer Island ranging from over waterfront areas and land. Luther Burbank Park covers 77 acres along the waterfront and has a public boat dock, picnic facilities, a dog park area, public boat dock, fishing pier and swimming beach, as well as tennis courts and an amphitheater. For the young and young at heart there is Deane’s Children’s Park, also known as Dragon Park, which features traditional playground equipment. For the more adventurous visitor there is Pioneer Park which spans a grand 113 acres and has trails for hiking, biking, and horseback riding. The unique Park on the Lid is located on top the entrance to the I-90 tunnel, this park features tennis and basketball courts, softball fields, picnic areas with shelters and the Freeway Sculpture Park area.

There is an atmosphere of opulence on Mercer Island. Real estate options range from mobile homes up to luxury homes. The most common types of homes for sale are larger single family homes. Rental and lease properties such as townhouses, condominiums and apartments are another popular option. According to 2009 real estate statistics the median house or condo value on Mercer Island is $891,337.00. Mercer Island is a place of peace, comfort and luxury that welcomes newcomers with open arms.

View our selection of available properties in the Mercer Island area.

Check out the latest demographic information available for Mercer Island.

Get to know Mercer Island better with our featured images and videos. 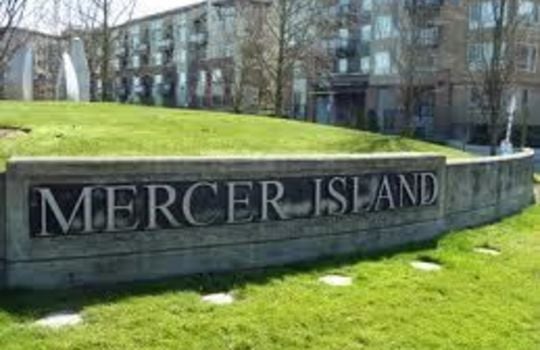 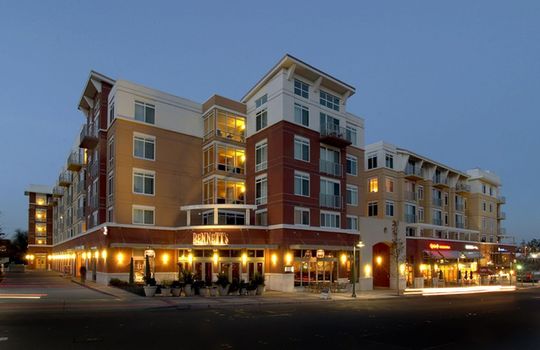 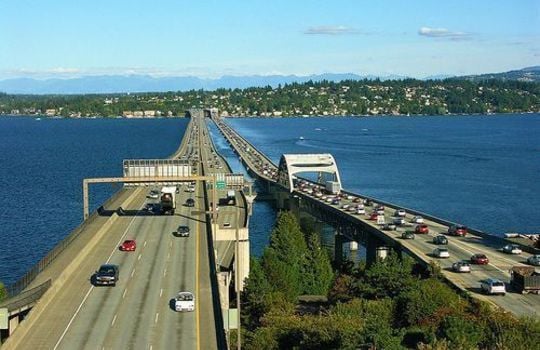 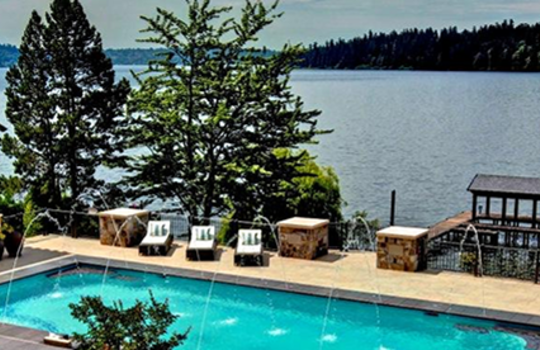 Learn more about schools near Mercer Island complete with ratings and contact information.

The Best in Mercer Island

Browse through the top rated businesses in the most popular categories Mercer Island has to offer.