A quick view of the most influential metrics in Medina.

Medina is a city located in the Eastside, a region of King County, Washington, United States. Surrounded on the north, west, and south by Lake Washington, opposite Seattle, Medina is bordered by Clyde Hill and Hunts Point, as well as the satellite city of Bellevue. The city’s population was 2,969 at th e 2010 census. The city is mostly residential and includes Bill Gates’ house.

View our selection of available properties in the Medina area.

Check out the latest demographic information available for Medina.

Get to know Medina better with our featured images and videos. 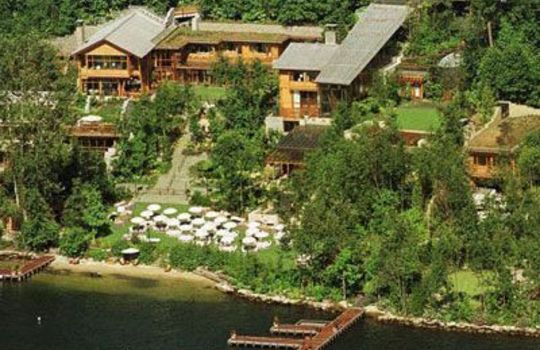 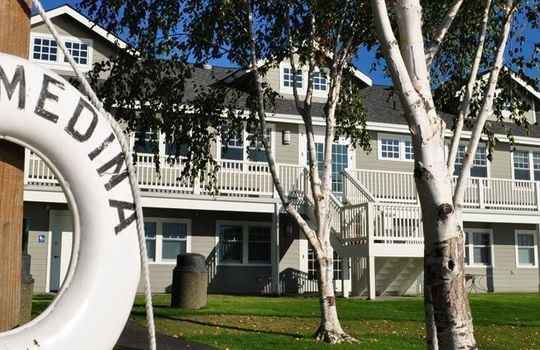 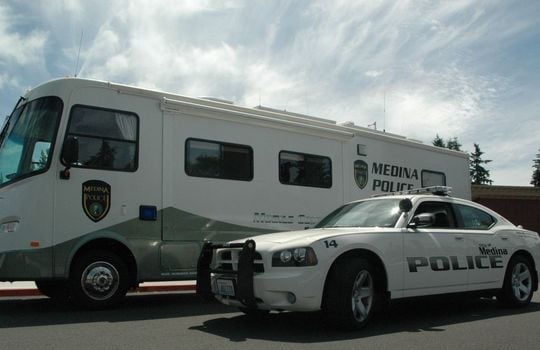 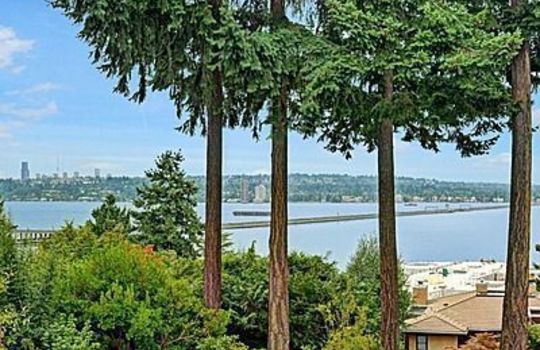 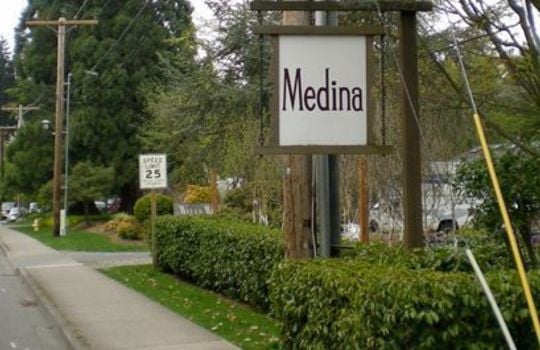 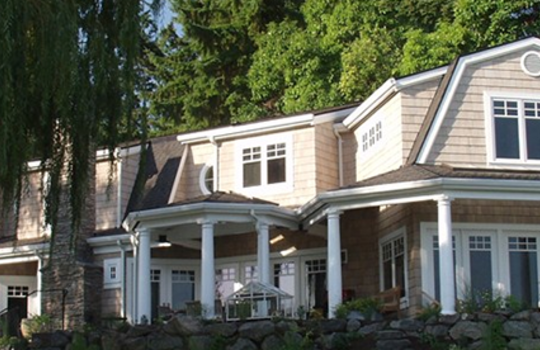 Learn more about schools near Medina complete with ratings and contact information.

The Best in Medina

Browse through the top rated businesses in the most popular categories Medina has to offer.

Read interesting and helpful resources and articles related to Medina