A quick view of the most influential metrics in Kirkland.

The city of Kirkland, Washington is located in King County, Washington. The city is on the East side of Lake Washington and is considered a suburb of Seattle. It is the sixth largest city in the county and it spans 11.12 square miles, .33 square miles of which are underwater. Kirkland works every day to earn it’s nickname “”The Little City That Could””. Annually Kirkland is home to the Little League Junior Softball World Series, held every August at Everest Park

The first inhabitants of the area were Native Americans, the first English settlers arrived in the 1860s. Iron deposits in the area drew the Moss Bay Steel Company to the area followed by a few coalmines. Soon after the arrival of these industries plans were made to build the Lake Washington Ship Canal. In 1892, Kirkland was home to first woolen mill in the state. The city was officially incorporated under the name Kirkland in 1905. The completion of the Lake Washington Ship Canal in led to the construction of oceanic vessels which became major industry in approximately 1917.

There is so much to do in Kirkland from wine tasting tours and cultural events like plays at Cascade Community Theater and the Summer Concert Series at Marina Park. Entertainment can be found at local hotspots like Laughs Comedy Spot, Wilde Rover and The Central Club. Those seeking a good pampering and spa services have seven options, the Ambrosia Med Spa, Derma Vita Medi Spa, Long Life Retreat & Spa, the Lotus Salon & Spa, Northwest Face Spa at the Woodmark, Soul Ease Holistic Yoga Spa and SpaKrista.

Kirkland is home to nine beautiful parks that have countless activities like sporting fields and courts, playgrounds, miles of paths and trails. Enjoy waterfront activities take a cruise, surf, swim and more. Take in the beauty of your natural surrounds while you go bird watching or take a nature walk. Explore Kirkland’s aquatic environments and learn more about the shorebirds, nesting eagles and clever beavers.

According to the 2012 United states census 48,787 residents call the city home.Homes for sale in Kirkland range from small starter homes up to luxury homes with five or more bedrooms and multiple bathrooms. Other real estate options include properties for rent or lease such condominiums, apartments. Residents and visitors enjoy the city’s beautiful parks, shady streets and the benefits that come with the pride the community carries in all their projects and events.

View our selection of available properties in the Kirkland area.

Check out the latest demographic information available for Kirkland.

Get to know Kirkland better with our featured images and videos. 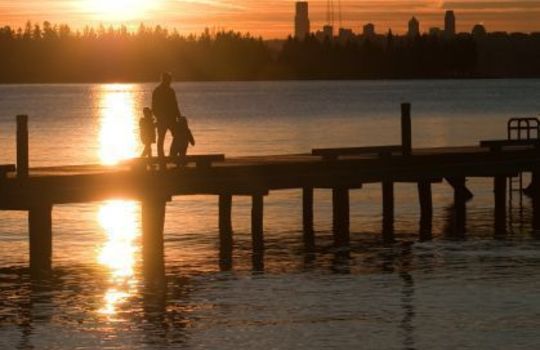 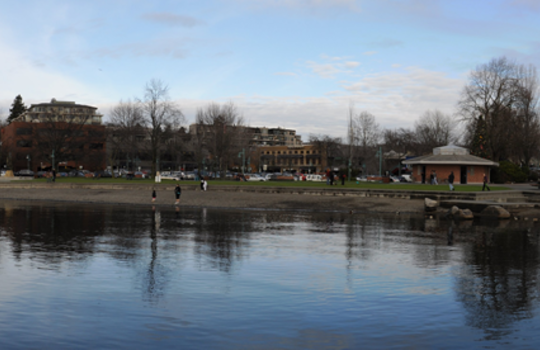 Learn more about schools near Kirkland complete with ratings and contact information.

The Best in Kirkland

Browse through the top rated businesses in the most popular categories Kirkland has to offer.

Read interesting and helpful resources and articles related to Kirkland