A quick view of the most influential metrics in Issaquah.

Issaquah, named one of the “Best Towns” nationwide by Outside Magazine, is a great northwest destination to call home. It  is known as the “Trailhead City” and  surrounded on three sides by the Issaquah Alps: Cougar Mountain on the west, Squak Mountain to the south, and Tiger Mountain to the east. To the north of Issaquah is Lake Sammamish. Cougar Mountain contains many large residential communities, while Squak and Tiger Mountains have much smaller populations.

The city was officially incorporated on April 29, 1892 and the name “Issaquah” is an anglicized word for a local Native American name, meaning either “the sound of birds,” “snake,” or “little stream.” “Squak Valley,” an older name for the area, also derives from this same Native-American name. Another version of the name is said to have come from the pioneers, who, being impressed with the multitude of wetland birds, called the area Squawk Valley. When the next wave of settlers came and asked for the name of area the Natives told them, “[It] is Squawk.”

The arts are thriving in Issaquah. Opportunities to enjoy arts and culture abound. Historic downtown features the award-winning Village Theatre, art galleries and music and art schools. During the summer thousands of participants enjoy ArtWalks, Concerts on the Green, and music during Saturday Farmers Markets. In addition, the salmon hatchery and Cougar Mountain Zoological Park attract regional visitors. Every October, more than 150,000 people also travel to Issaquah for the annual Salmon Days festival.

Each year, the City of Issaquah invests in arts and culture through a grants program that supports quality arts programming, cultural events and festivals and a public art program that places art throughout the community.

View our selection of available properties in the Issaquah area.

Check out the latest demographic information available for Issaquah.

Get to know Issaquah better with our featured images and videos. 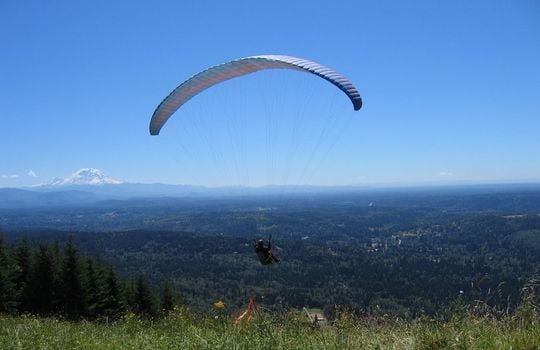 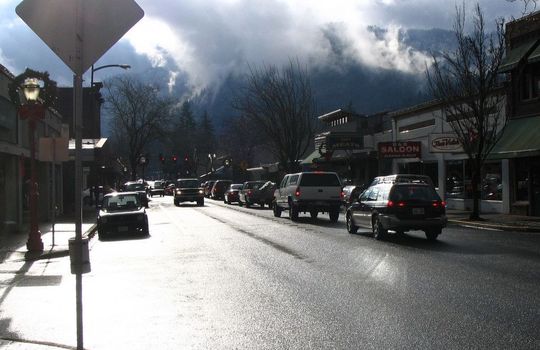 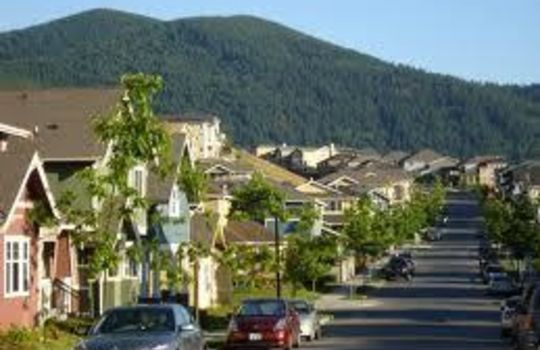 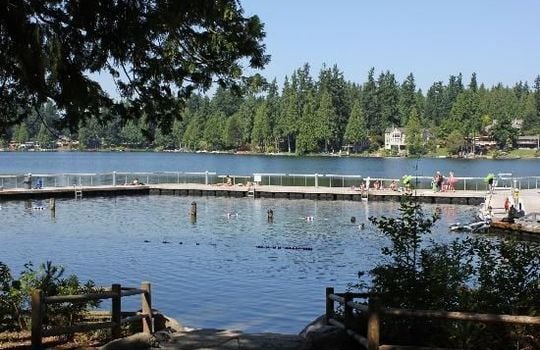 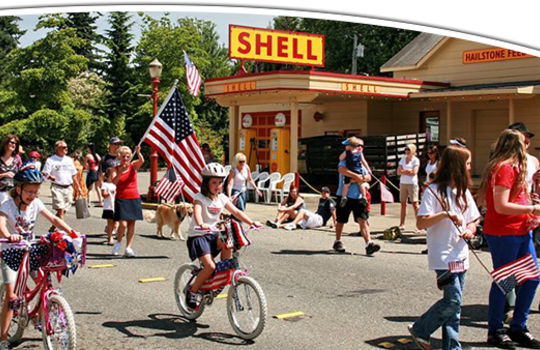 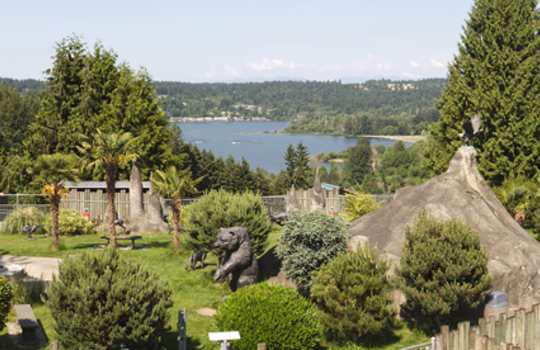 Learn more about schools near Issaquah complete with ratings and contact information.

The Best in Issaquah

Browse through the top rated businesses in the most popular categories Issaquah has to offer.

Read interesting and helpful resources and articles related to Issaquah