A quick view of the most influential metrics in Bellevue.

Bellevue, WA is currently the second largest city center in Washington state with over 35,000 employees and 5,000 residents. Based on per capita income, Bellevue is the 6th wealthiest of 522 communities in the state of Washington. In 2008, Bellevue was named number 1 in CNNMoney’s list of the best places to live and launch a business. More recently, Bellevue was ranked as the 4th best place to live in America. The name “Bellevue” is French for “beautiful view”.

Bellevue was founded in 1869 by William Meydenbauer and was officially incorporated on March 21, 1953. Prior to the opening of the Lake Washington Floating Bridge in 1940, Bellevue was a rural area with little development. Although it was small, developers were pushing to change that; in the 1920s, James S. Ditty predicted that it would become a city with a population of 200,000. He envisioned plans that included the bridging of Lake Washington and an area filled with golf courses and airports.His map with these visions was published in 1928.

One place every visitor should go to in the tranquil Mercer Slough nature park. 170 species of animals make their home in the 320-acre park. This is a verdant haven for nature lovers and people who enjoy relaxing afternoons on a nature trail. Residents and visitors alike come to this highlight of Bellevue Washington. You can visit the blueberry farm or wander through the Eastside Heritage center for the history of Bellevue, or just canoe up the slough. For a really laid back experience, take one of the free guided nature walks; you will learn a lot about the gem of Bellevue really easy with this option.

Since the 1970s, the city has taken an active role in ensuring that its commercial development does not overwhelm its natural land and water resources.Today, the Bellevue Parks and Community Services Department manages more than 2,500 acres (10 km2) of parks and open spaces, including the Downtown Park and the Bellevue Botanical Garden, as well as several playgrounds, beach parks, and trails. More than 5,500 Bellevue residents participate in volunteer activities through this department annually.

Over 200 stores make up Bellevue Square mall, a premier shopping destination for residents of Seattle and Bellevue alike, which is centrally located near many of the best hotels in Bellevue. Sixteen million visitors flock to Bellevue Square mall each year to wander through the two indoor levels of this well-designed and climate-controlled shopping center. Bellevue Square mall is an upscale alternative from downtown Seattle.

Bellevue is the site of the popular annual Bellevue Arts and Crafts Fair (originally Pacific Northwest Arts and Crafts Fair), held since 1947 at the end of July. The biennial Bellevue Sculpture Exhibition draws thousands of visitors to the Downtown Park to view up to 46 three-dimensional artworks from artists around the country. In celebration of its strawberry farming history, Bellevue holds an annual Strawberry Festival.  The Bellevue 24-Hour Relay has also been hosted every July in Bellevue Downtown Park.

The Bellevue Arts Museum first opened in 1975, then moved to Bellevue Square in 1983. In 2001 the museum moved into its own building. The Rosalie Whyel Museum of Doll Art contains one of the largest doll collections in the world—more than a thousand dolls—displayed on two floors of a Victorian-style building.The KidsQuest Children’s Museum is located in Factoria Mall. Its 10,000-square-foot (930 m2) space houses play and discovery areas, exhibits, offices, educational activities and classroom space. Near Interstate 405 is Meydenbauer Center, a convention center that brings corporate meetings and charity events to the downtown area. Meydenbauer also includes a 410-seat theater which attracts operas, ballets, and orchestral performances.

View our selection of available properties in the Bellevue area.

Check out the latest demographic information available for Bellevue.

Get to know Bellevue better with our featured images and videos. 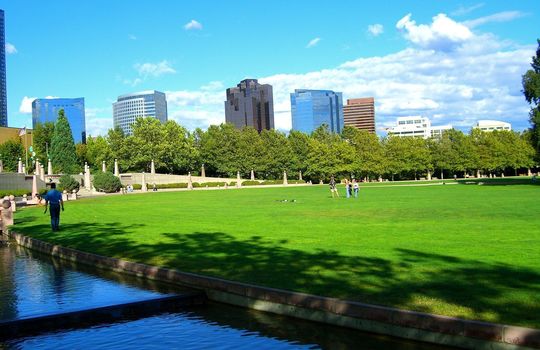 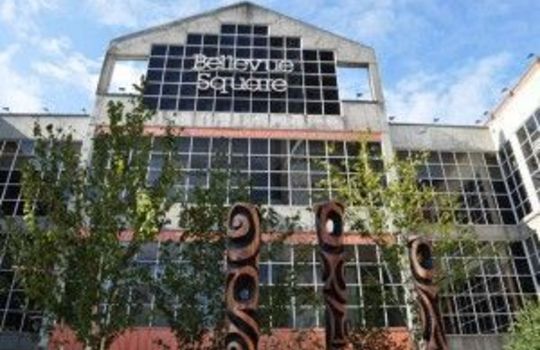 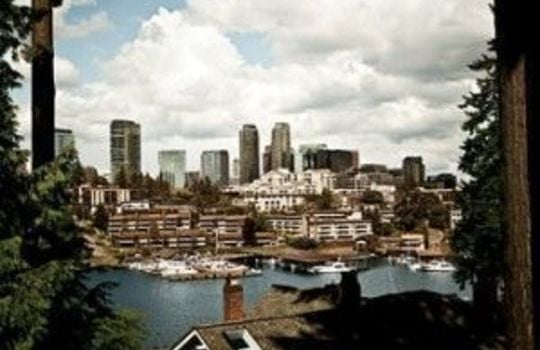 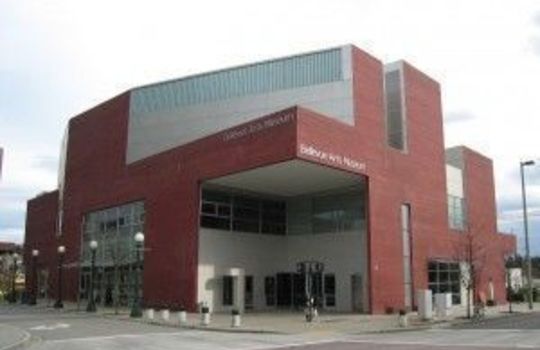 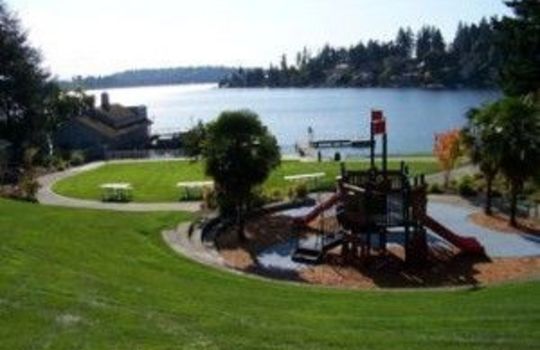 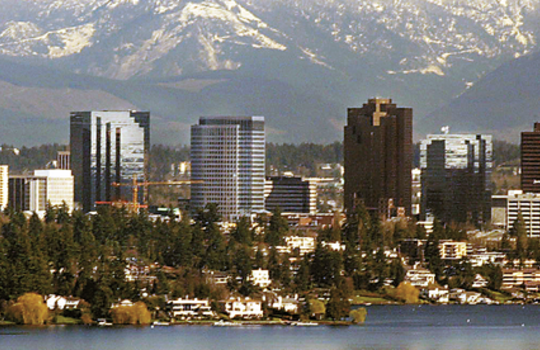 Learn more about schools near Bellevue complete with ratings and contact information.

The Best in Bellevue

Browse through the top rated businesses in the most popular categories Bellevue has to offer.

Read interesting and helpful resources and articles related to Bellevue