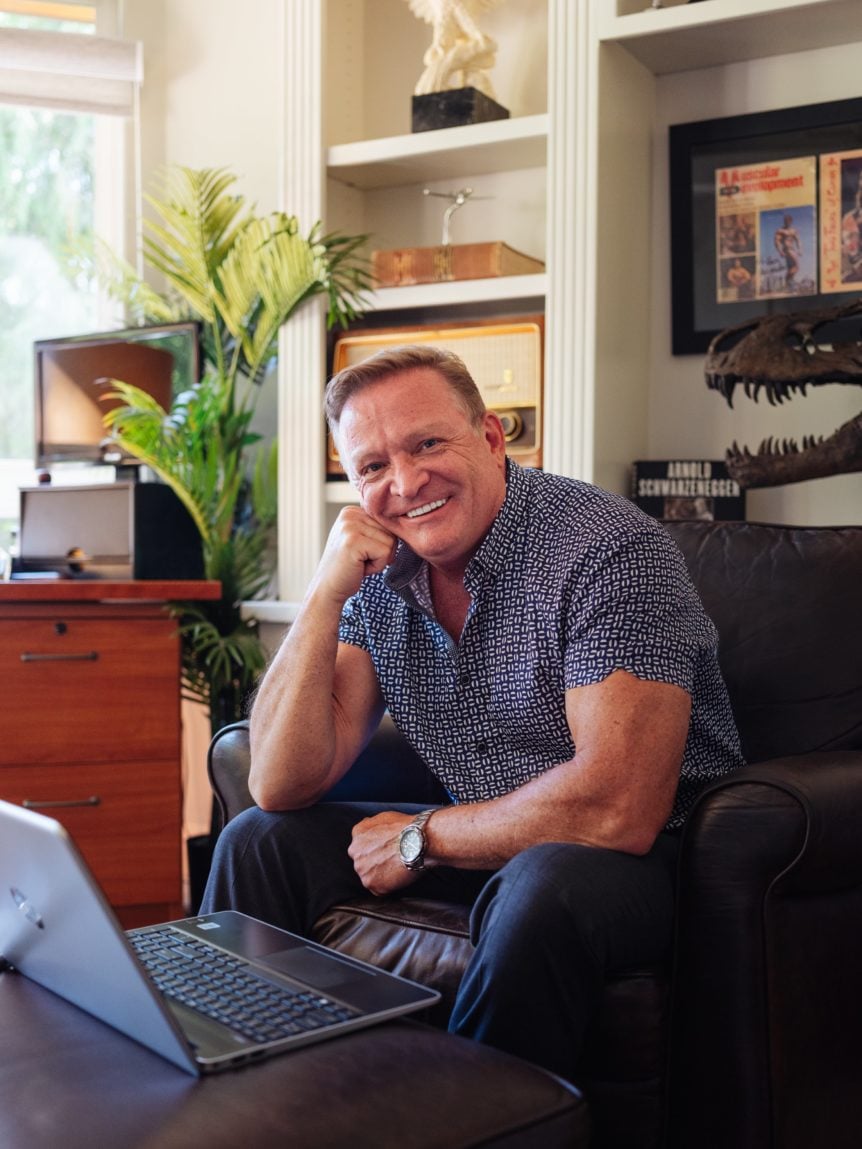 Flurry of Five to Finish off 2020 …Last December Sales!

December finished off strong with six sales adding to the total of 99 closings for 2020. The numbers don’t show what a tumultuous year it was. We all know the obvious goings on in the world, so I’ll keep this report pertinent to Real Estate and home sales. Just one shy of the more typical year of 100 closings, give or take, we finished much stronger than the unusual 78 sales of 2019, caused greatly by broker confusion. The lack of Inventory throughout the year stretched out

Buyer’s Agents searches into Trilogy. Many of them didn’t know the ropes or difference in pricing to similar homes in King County but not within a resort community. This proved to drive pricing up and now it’s a new ballgame and we’re in the mix. Whether the sky is the limit or not, remains to be seen. Conversely, some homes were listed too low, adding to the consternation. Although things slow dramatically during the holidays, some tiring Buyers were out, negotiated and purchased a little below the asking prices on the high end. The final two lesser priced homes brought full-price or a bit more. That would all change in a flash mid-month with new listings turning over rapidly at full price in under a week. They would close after New Year.